Team India coaching contracts to come into effect from September 5 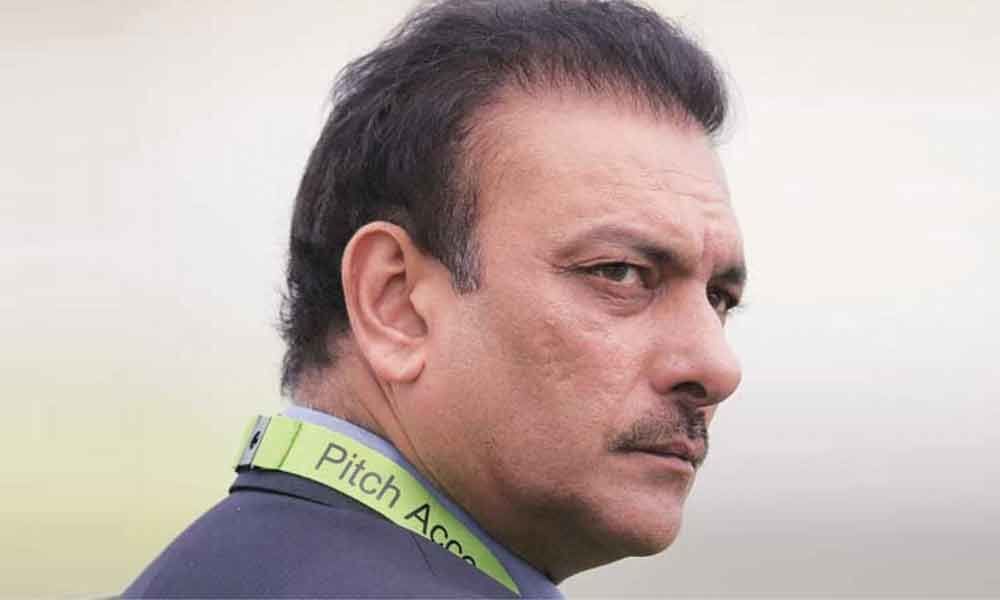 While the Indian selectors -- led by M.S.K. Prasad -- shortlisted the candidates for Team India's support staff on August 22, their contracts will begin from September 5 and the Committee of Administrators (CoA) is expected to give the go-ahead by then.

New Delhi : While the Indian selectors -- led by M.S.K. Prasad -- shortlisted the candidates for Team India's support staff on August 22, their contracts will begin from September 5 and the Committee of Administrators (CoA) is expected to give the go-ahead by then.

Like chief coach Ravi Shastri, the support staff will also be at the helm till the World T20 in 2021.

Speaking to IANS, a BCCI functionary said that the new contracts would come into effect from September 5 and all the necessary approvals will be received by then. The Indian team is also expected to return on the same day as the second Test against West Indies concludes on September 3.

"The background check and all is done and just the CoA's go-ahead is left and once that is finished, the coaches will be handed their contracts. The strength and conditioning coaches are currently undergoing their practical assessment at the National Cricket Academy (NCA).

So once that is done, all the signings will be done together by the three-member committee. The contracts come into effect from September 5 so we still have some time to complete the process," the functionary said.

The batting coach's post was the most-debated one when it came to the selection of the Indian support staff as Bangar was under the scanner for his failure to provide a solution to the No.4 puzzle.

His inability to get a solid middle-order bat in the limited-overs format also hurt the team in the semi-final of the World Cup when the New Zealand bowlers made short work of the Indian top-order in helpful conditions.

In fact, sources in the know of developments within the team had also spoken of how some of the batsmen have had to seek the advice of former batting stars when they have hit a rut.

"Without taking names, it is well documented that a couple of the current team players have spoken about how they approached some of the former India batsmen to help them erase out flaws in their batting when they were having issues scoring runs," the source had told IANS.

Interestingly, even before the current series against the West Indies, Test deputy Ajinkya Rahane went to the NCA to work on his game with former India skipper Rahul Dravid.

After the appointment process, chief selector Prasad spoke on Rathour replacing Bangar and said: "Frankly speaking, if you see last five years, definitely there is some amount of improvement but looking ahead with the Test Championship coming up and two T20 World Cups, we thought there should be some freshness in that department, so that's the reason why we went ahead with Vikram Rathour as the first choice."