There will be one or two guy brutally unlucky to not get selected: Langer 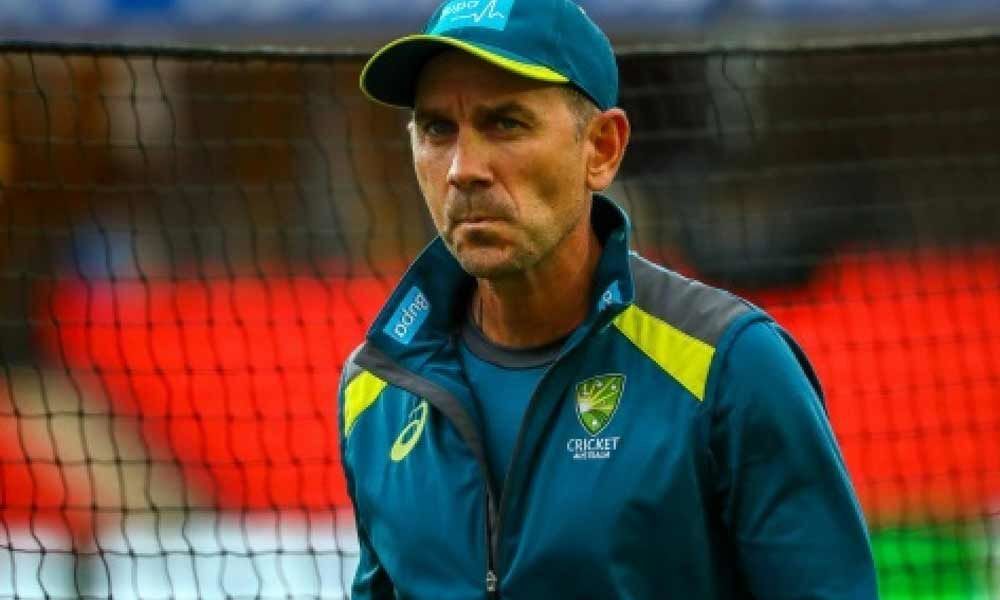 Australia coach Justin Langer on Monday admitted some players will be "brutally unlucky" as he faces a World Cup selection dilemma with the return of Steve Smith and David Warner.

Sydney: Australia coach Justin Langer on Monday admitted some players will be "brutally unlucky" as he faces a World Cup selection dilemma with the return of Steve Smith and David Warner.

The defending champions must name their 15-man squad this month for the tournament in England and Wales and Langer said the make-up was becoming clear on the back of the resurgent team's stunning eight-game one-day win streak against India and Pakistan.

"It's actually becoming more obvious by the day to me. The same with the other selectors," he said on the Cricket Australia website.

"We know categorically there are going to be one or two guys brutally unlucky not to get selected because they're all going so well... the blokes in the squad at the moment will be praying it's not them."

Australia made it eight in a row with a 20-run win in the fifth and final one-dayer against Pakistan in Dubai on Sunday to sweep the series 5-0 after coming from behind to beat India 3-2 last month.

Their red-hot form has been built on the back of a rock-solid opening partnership between skipper Aaron Finch and Usman Khawaja. Shaun Marsh, Peter Handscomb and Glenn Maxwell have also been in fine touch with the bat, leaving difficult decisions as to where Warner and Smith will fit back in after serving their one-year bans for their part in a ball-tampering scandal.

The bombastic Warner seems a certain starter for their World Cup opener against Afghanistan in Bristol on June 1 after his blistering return to the Indian Premier League.

He bludgeoned a century in 55 balls on Sunday after smashing 85 and 69 in his first two outings for Sunrisers Hyderabad last week. Former captain Smith, who has scored more modestly with 20 and 28 for the Rajasthan Royals so far, is also expected to be recalled by Australia.

Good problem to have

Langer said having Warner banging down the door to open the batting -- a position he has occupied in all but one of his 104 ODI innings -- was a "good problem" to have.

"Aaron has had a really good partnership with David Warner as well," he said, while pointing to the current partnership between Finch and Khawaja as "blossoming at the moment".

"They (Finch and Khawaja) are both pretty chilled out and I think they work really well together. I think it's a positive thing. David has shown he's a very versatile player, Uzzie's batted three a number of times, Finchy's batted in the middle order. Versatility's important," he added.

Australia's selectors also face a bowling conundrum as they target a record sixth World Cup triumph. Pat Cummins is a certain starter but Mitchell Starc, the 2015 World Cup player of the tournament, and Josh Hazlewood, who was also integral to their successful campaign at home four years ago, have both been struggling with injury.

"There's a number of guys who we could easily select... we've got some more confidence in the other guys." Australia are expected to take two spinners, with Adam Zampa starting to work well in tandem with Nathan Lyon and conditions expected to be similar to the United Arab Emirates.

Marcus Stoinis had a quiet series with bat and ball against Pakistan but is expected to be named as the all-rounder because Mitch Marsh is out of favour.