Dhoni: We can't be great fielding side but can cover it 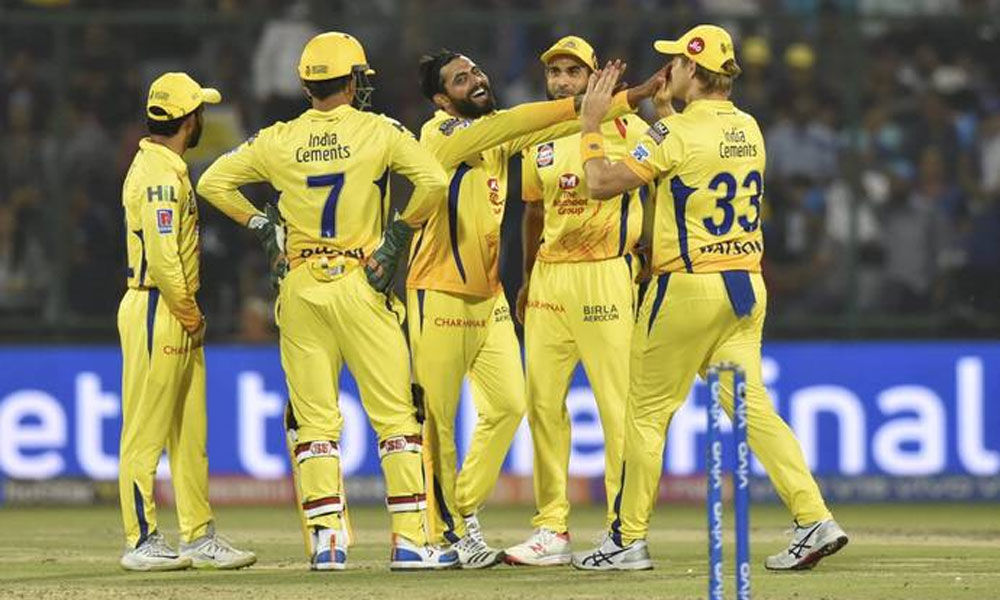 Defending champion Chennai Super Kings defeated Delhi Capitals by six-wickets in an all-round performance with both bat and ball.

His side's core team is the oldest in the IPL and Chennai Super Kings captain Mahendra Singh Dhoni knows fully well that it cannot be a great fielding outfit but can make it up in batting and bowling.

"We are well covered in other areas. We will never be a great fielding side, but we can be a safe fielding side. We might bleed a few runs here and there, but as long as we use our experience, we'll make it up with our batting and bowling," Dhoni said, after CSK beat Delhi Capitals by six wickets here on Tuesday.

"You don't want the XI to push too hard and get injured. We haven't done well at the death, so plenty of areas to work on. But still it is a good victory," he added.

Dhoni praised his bowlers for restricting Delhi Capitals to a low score.

"The wicket turned more than expected in the first innings. In the second innings, there was enough dew to make it slightly easier to bat on. I thought the bowlers did very well to restrict Delhi to 147," he said.

"Losing (Lungi) Ngidi at the start of the tournament was a big blow, because he was our quickest bowler."

Delhi Capitals captain Shreyas Iyer said, "For new batsman, the pitch was really tough. I usually don't have trouble starting against spinners but today it was turning and holding up. Our best batter Rishabh Pant also found it tough. The wicket was slow and that's why I decided to bat first.

"We were 10-15 runs short. I wouldn't blame the batting. We could have restricted them in the powerplay. There are a lot of games remaining and this is just the beginning," he said.

"Still a lot of positive to take from this match. We took it till the last over, so that is a plus point for the moment."

Man of the match, Shane Watson said the Kotla pitch was better than the track at home in Chennai where CSK beat Royal Challengers Bangalore in its first match.

"It was a little better to bat on than in Chennai, so it was good to get a few off the middle. I had a few calf injuries, and I tried to keep myself up and running through the Big Bash," said Watson, who hit 44 off 26 balls.

"Really enjoyed playing the PSL, and coming here with a bit of cricket under my belt really helps. Really good to connect with the Chennai guys again."