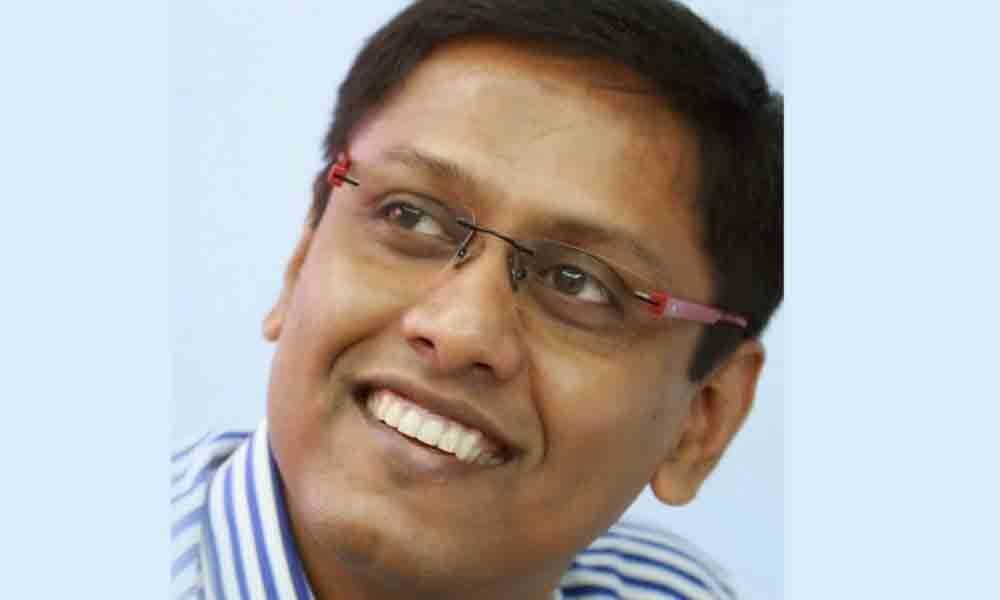 He was national badminton coach P Gopichand’s contemporary and had represented India in two Olympics, but now Dipankar Bhattacharjee is following the footsteps of his one-time rival and is aiming to produce Olympic medal winners.

Ulwe (Maharashtra) (PTI): He was national badminton coach P Gopichand's contemporary and had represented India in two Olympics, but now Dipankar Bhattacharjee is following the footsteps of his one-time rival and is aiming to produce Olympic medal winners.

In Ulwe, a town 43km from Mumbai, Bhattacharjee - who represented India in 1992 Barcelona (third round exit) and 1996 Atlanta Olympics (second round exit after first round bye) - is honing the skills of young shuttlers at a centre of his academy here and has even hired a Malaysian coach, Mohammed Hairi bin Matzuber, for his wards.

"My aim is to find at least one Olympic medallist from among these players; that is the only aim in life at the moment," Bhattacharjee told PTI at the conclusion of one of his coaching sessions at the centre.

"Gopi did his part. I just want to do my part, in whatever best I can do, with whatever knowledge and expertise that I have that I want to share with and give back to the next generation", the former national singles champion said.

Once a sportsperson, always a sportsperson, has been the motto of Bhattacharjee, who is employed with a government- owned firm, but takes out time in the evening aiming to create future badminton stars. "Many a time I tried being away from sports. I tried to make a career in my office, to rise in the hierarchy. I thought I will make my career in the corporate world, but as a sportsperson I came back to badminton.

"When my son started playing I started devoting more time to it and now I am totally into it," said Bhattacharjee, who also runs similar training centres in Vashi in Navi Mumbai and Jalandhar in Punjab.

"I am now hoping that one of these children makes it to the top," said the 47-year-old three-time national champion. He credited Gopichand, a former winner of All England Open Badminton Championships, for the rise of Indian badminton.

"I would definitely thank Gopi for making the effort of taking badminton to a different level where it is today and a bigger share of credit goes to him," he said. Bhattacharjee said things have changed a lot from his playing days.

"When I and Gopi played together, we faced difficulties like finding sponsors, obtaining the visas and foreign exchanges. Before our foreign trips, we hardly practiced.

"We used to run around from pillar to post, making arrangements for tickets, money etc. After winning the All England title, Gopi's state supported him and he immediately went into founding his academy.

"This one step that he has taken has made a lot of difference to Indian badminton," he elaborated.

Asked if he is in touch with Gopichand, Bhattacharjee responded, "Yes, off and on".