Kohli wakes up to Bottle Cap dare, Shastri spices it up 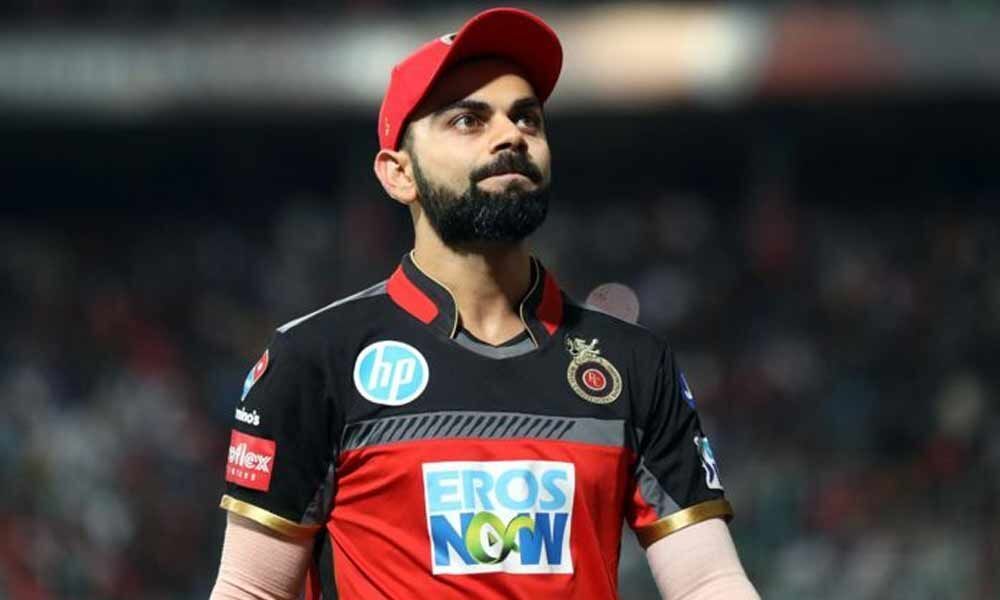 Late on Saturday, Kohli shared a video on his Twitter handle with a caption: "Better late than never, #BottleCapChallenge".

In the 15-second long video, Kohli can be seen holding his bat and keeping his eyes fixed on the bottle. With a clean swing of the bat, he then proceeds to open the cap of the bottle.

What makes the video dramatic is head coach Ravi Shastri's voice in the background -- commentary.

When the video starts, the pre-recorded Shastri commentary can be heard: "He's a got a wide range of shots, what is he doing to do."

As soon as Kohli removes the Bottle Cap, Shastri goes on to say: "Oh, what a shot that is, a flick of the wrist and way she goes, what a shot".

The India skipper then takes an cool break with a sip from the bottle.

Many celebrities have taken up this challenge which has taken the social media by storm for months now.

Kohli is currently in West Indies where he is leading Team India against the Caribbean side. India won the T20I series and are presently participating in the ODI series, the first of which ended in no result because of rain.