Rory McIlroy wants to play for Ireland in Tokyo Games 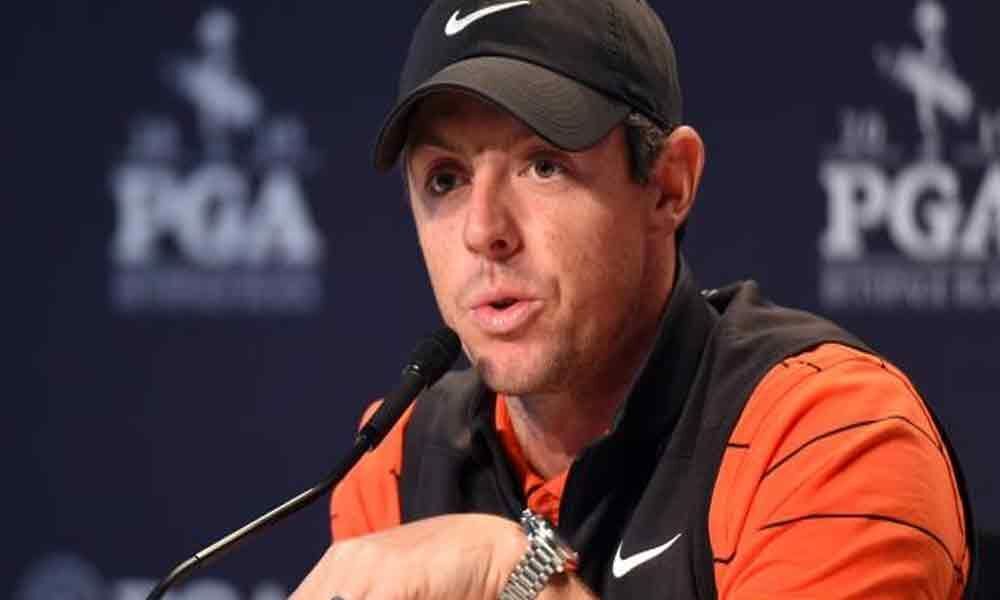 As a young boy it was always my dream to play for Ireland.

Bethpage (US): Northern Ireland's Rory McIlroy said on Tuesday he wants to play for Ireland at the 2020 Tokyo Olympics, thrilled at the chance to fulfill a boyhood dream.

"I'm excited to be going to the Olympics. I'm excited to play for Ireland," McIlroy said ahead of the 101st PGA Championship at Bethpage Black.

McIlroy had the choice of competing on the British or Irish teams since Northern Ireland does not field a separate Olympic squad. In 2016, he selected the Irish team but withdrew two months before the Rio Olympics, citing concerns over the Zika virus.

This time, McIlroy plans to golf for Ireland.

"As a young boy it was always my dream to play for Ireland. I was very proud to put on that shirt or that blazer," McIlroy said.

"It's the same as like the rugby players, right? There's players that play for Ulster, but they want to play for Ireland. It's seen as a whole island sport, just like hockey is, just like most of the sports are.

"So then obviously when you put the Olympics into the equation and then there's a choice to be made, you really have to start thinking, OK, well, what are your beliefs and your values and — it makes you sort of have to delve a little bit deeper."