We have reduced dope tests to roughly 25 per cent: NADA DG Navin Agarwal 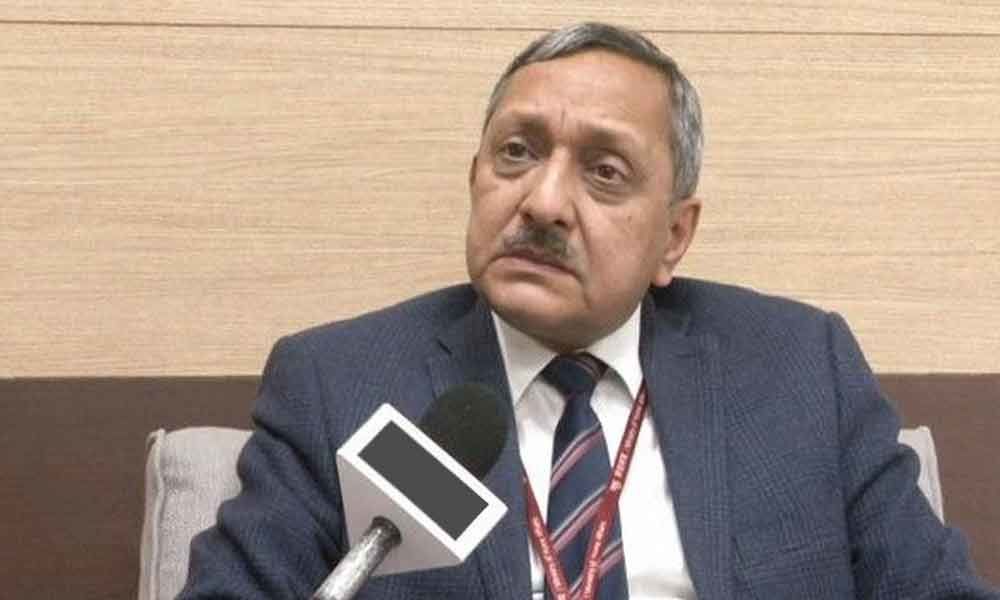 National Anti-Doping Agency (NADA) Director General Navin Agarwal, however, said that his organisation will be able to conduct enough number of tests on athletes who have qualified for the Olympics.

He said the NADA currently has insufficient number of dope sample collectors as most of them are government employees working at hospitals.

"We have reduced the number of dope samples by 75 per cent, that is, we are testing around 25 per cent of earlier number of samples. We are currently testing only those athletes who have a high risk (of doping) and those who have qualified for the Olympics," Agarwal told PTI on Saturday.

"Most of the DCOs (Dope Control Officers) are medical and paramedical personnel working at government hospitals. Under the prevailing situation, their priority is to be at the hospital and ready to treat affected patients.

"Moreover, there is logistical problem of transporting dope samples in the current situation." Agarwal said that another reason behind the number of dope samples being reduced is that virtually all the sporting events have been cancelled and the national camps have been shut.

The World Anti-Doping Agency has issued new guidelines to its member national bodies about how to ensure the safety of the athletes as well the dope collectors, and Agarwal said his organisation has been taking the necessary precautions.

"We are following the guidelines. We have ensured that the dope sample collection officers have proper safety gears like masks, gloves, sanitisers and other mandatory kits. We are also following rules regarding how to protect the athletes," he said.

The WADA also said if local conditions limit the scope of testing, the national bodies can "consider focusing their testing programme on targeted athletes from high risk sports and disciplines."

Asked about this, the NADA DG said, "We are doing only targeted testing, high risk athletes, due to the current situation. As the Olympics is on as things stand as of now, we will test all the Olympic qualified athletes. That is our priority."