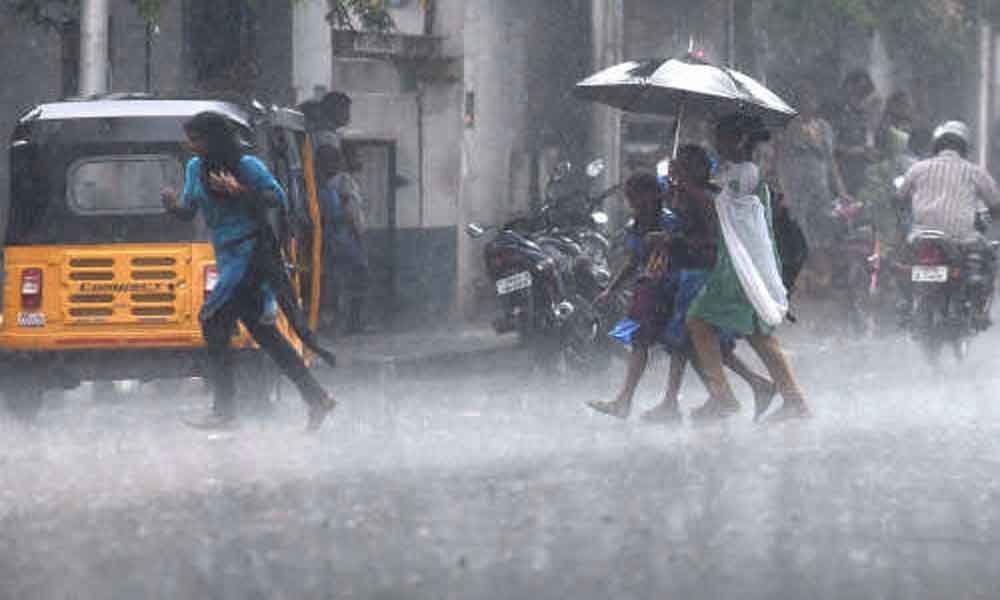 This comes on the same day as the Tamil Nadu government, resorting to prayers in the face of acute water scarcity, conducted special 'Yajna' at Patteeswarar temple in Perur.

A similar event was reported from Madurai earlier in June, where unique prayers were offered to rain gods.

Tamil Nadu has been reeling under acute water stress for the past several months as Chennai's Porur Lake, one of the main sources of water has reached its lowest level. Moreover, scorching heat and delayed monsoon have further exacerbated the situation.