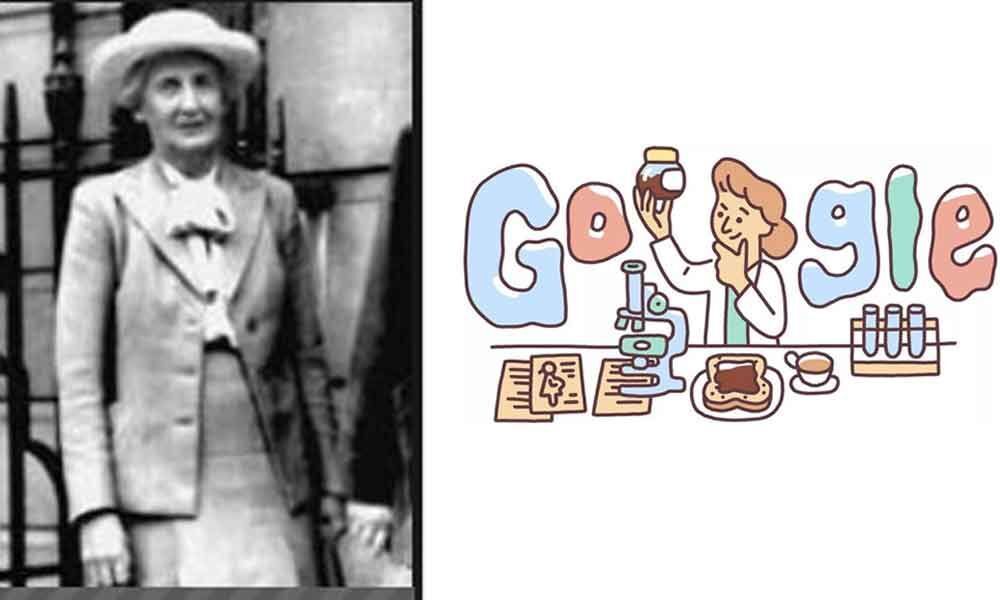 Lucy Wills discovered a prenatal vitamin from her crucial research that helps prevent birth defects. Pregnant women across the globe thank her for this. On her 131st birth anniversary, Google dedicated its Doodle on Friday to Wills for her revolutionary work.

That vitamin is a man-made form of folate called folic acid, a B-vitamin that is found in citrus fruits and dark green vegetables naturally. It plays a vital role in the formation of red blood cells, and when consumed by women before and during pregnancy, it prevents birth defects in the baby's brain and spinal cord. For many years it was called Wills Factor, in 1941 it got its name as "folic acid" after it was segregated from spinach.

But until 1931 this reality was unknown until Wills published a paper about "Research of anaemia in pregnant women in India". During her research, she discovered the correlation between women dietary habits and the possibility of becoming anaemic during pregnancy.

We wish her a happy birthday for her contribution to births of healthier babies and healthier world!