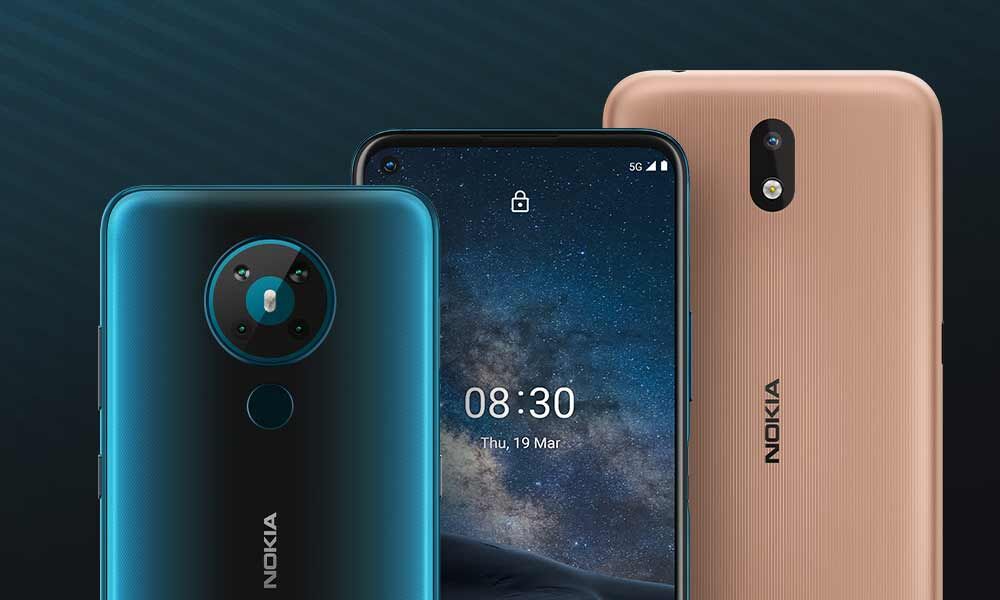 HMD Global is expected to launch up to six phones. The Nokia smartphone lineup may include Nokia X10, X20, C20, G20 and G10.

HMD Global has scheduled an event for today where it is expected to launch new Nokia smartphones. The launch event will happen today at 7:30 pm IST. Reports are suggesting that up to six Nokia phones will get launched today.

HMD Global has yet to tease any phones or give hints on what to expect. But there have been leaks and rumours about upcoming Nokia phones. The Nokia smartphone lineup may include Nokia X10, X20, C20, G20 and G10. To begin with Nokia C20 recently this phone was spotted on the Bluetooth SIG website. It may bring up to 2GB of RAM and 32GB of internal storage. Most likely, the smartphone runs Android 11 out of the box.

The Nokia G20 and G10 are said to be among the first phones with the new Nokia phone naming scheme this year. Nokia G10 is expected to come with MediaTek's Helio P22 processor, 3GB of RAM, and runs Android 11 out of the box. It could also include a 6.4-inch LCD screen. The Nokia G20 is expected to run on the MediaTek Helio G35 processor, 4GB of RAM and 64GB of internal storage.

The Nokia G20 and G10 are said to feature a four-camera setup with a 48-megapixel primary sensor, a 5-megapixel ultra-wide-angle lens, a 2-megapixel macro sensor, and a 2-megapixel depth sensor. Both phones may feature an 8-megapixel front camera and a 5,000 mAh battery.

Nokia X10 and X20 seem to be 5G smartphones with Qualcomm's Snapdragon 480 processor, 6GB of RAM and 32GB of storage. The Nokia X20 may feature a quad-camera setup with a 48-megapixel primary camera and a 4,500 mAh battery supporting 10W fast charging.