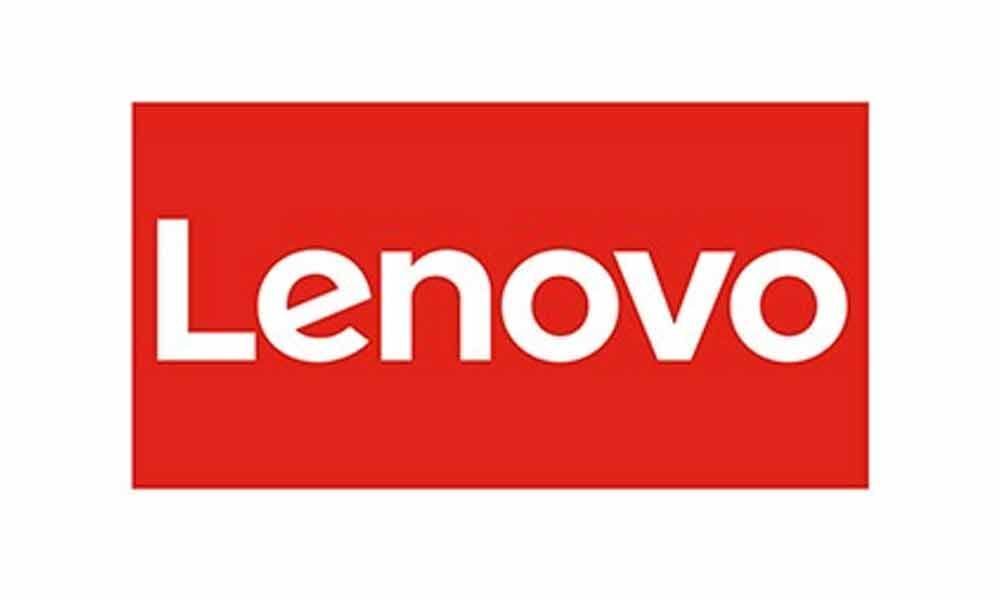 Lenovo topped global PC shipments in the first quarter (Q1) of 2019 with a market share of 22.5 per cent, despite recording a decline of 4.6 per cent from the first quarter of 2018, said a report by Gartner Inc. on Thursday.

Mumbai, April 11: Lenovo topped global PC shipments in the first quarter (Q1) of 2019 with a market share of 22.5 per cent, despite recording a decline of 4.6 per cent from the first quarter of 2018, said a report by Gartner Inc. on Thursday.

Lenovo remained in the top spot in Q1 2019 with the largest year-on-year (YoY) growth among the top vendors. The company benefitted from the inclusion of Fujitsu's shipments from its 2Q18 joint venture. Its shipments increased in Europe, the Middle East and Africa (EMEA) and Japan, where Fujitsu had a larger presence.

"We saw the start of a rebound in PC shipments in mid-2018, but anticipation of a disruption by CPU shortages impacted all PC markets as vendors allocated to the higher-margin business and Chromebook segment," said Mikako Kitagawa, Senior Principal Analyst at Gartner.

Lenovo, HP Inc. and Dell were the top three vendors with 61.5 per cent of global PC shipments in Q1 2019 against 56.9 per cent shipments in Q1 2018. All three continued to gain share in the PC market as scale became a bigger factor in the industry dynamics.

"While the consumer market remained weak, product availability may have also hindered demand. In contrast, Chromebook shipments increased by double digits compared with Q1 2018, despite the shortage of entry-level CPUs. Including Chromebook shipments, the total worldwide PC market decline would have been 3.5 per cent in Q1 2019," said Kitagawa.

Meanwhile, HP Inc.'s worldwide PC shipments increased 0.8 per cent in Q1 2019 against the same period last year. The company recorded a small increase in shipments in EMEA, but witnessed a decline in all other regions.

Dell recorded its fifth consecutive quarter of PC shipment growth in Q1 2019. Its PC shipments increased in EMEA, Latin America and Japan, but declined in North America and Asia/Pacific.