Lenovo Z6 Pro is all set for launch today 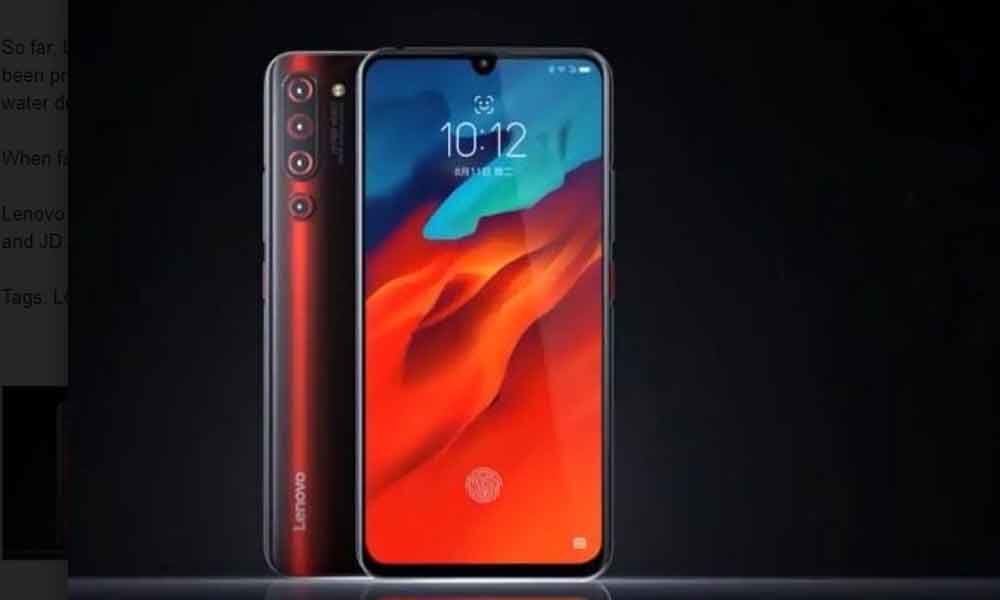 Lenovo Z6 Pro is ready for launch in China today. The new Lenovo phone, which has already been revealed through official channels, will debut as the successor to Z5 Pro last year. Lenovo has confirmed that the latest smartphone has a quad-rear camera configuration and a fingerprint sensor in the next generation. The highlights of the Lenovo Z6 Pro that have been analyzed include Snapdragon 855 SoC, PC like liquid cooling system, a 4,000 mAh battery and 512 GB of internal storage. The Lenovo phone works with Android Pie ZUI 11.

As a successor to the Z5 Pro that was launched last year, the Lenovo Z6 Pro will come with a 6.39-inch screen and will pack a SoC Snapdragon 855, combined with up to 12 GB of RAM. The recent teasers also confirmed that the phone will have a quad-rear camera configuration with 48-megapixel, 16-megapixel, 8-megapixel and 2-megapixel sensors with artificial intelligence (AI) inputs. There would also be six-axis OIS, 125-degree wide-angle lens and 2.39-cm Super Macro mode. In addition, the phone seems to have a 32-megapixel sensor on the front.

The launch of the Lenovo Z6 Pro will take place in China at 2 pm local time (11:30 am IST). The launch will be broadcast live on the official Weibo account of Lenovo Mobile.

So far, Lenovo has released a lot of tests to confirm the main specifications and other key aspects of the Z6 Pro. Some examples of cameras from the next phone have also been provided to showcase their various functions centred on photography. Similarly, recent video promotion has confirmed a fingerprint sensor on the screen, as well as a water drop notch on the new phone.

When faced with competition, the Lenovo Z6 Pro is promoted with a liquid cooling system similar to a PC. The phone also has a 12GB RAM and 512GB of first line storage.

Lenovo has not yet announced the details of price and availability of the Z6 Pro. However, recently began taking pre-orders of the smartphone through its official site in China and JD.com. The booking page has also revealed that, apart from the first-tier 12GB RAM variant, the Lenovo Z6 Pro will come with 6GB and 8GB of RAM options.