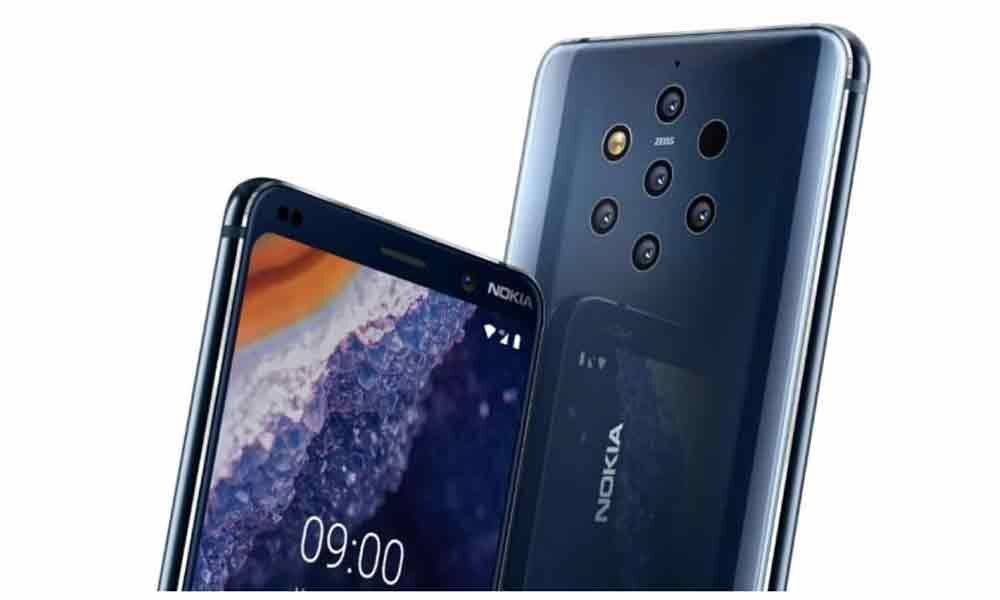 Nokia 9 PureView is expected to launch in India with a price tag of around Rs 49,999.

Based on information from an HMD Global distribution partner 91Mobiles reports that this month the Nokia 9 PureView cannot be bought because of the unavailability in India, although the company could announce the flagship in next few coming weeks. This possibly means that the Nokia 9 PureView may go on sale in August.

The launch of the Nokia 9 PureView has been highly awaited, but its delay in bringing the device to India has been questioned. The device was available in the US and in some European markets for some time. The delay of the Nokia 9 PureView in India was explained by an HMD Global executive some time ago, who said the company wanted to "serve the market with what is relevant to the market".

This year HMD Global has launched three phones in India: Nokia 2.2, Nokia 3.2 and Nokia 4.2. These are the company's low budget smartphones that highlight the screens and functions of water drops, like a dedicated Google Assistant button. On the other hand, Nokia 9 PureView is a premium smartphone that offers a glass and goal design, a Snapdragon 845 chipset and a penta-camera configuration, among other features.

Considering Nokia 8 Sirocco price last year, we can expect Nokia 9 PureView will be unveiled at around Rs 49,999 in India. The company may look for a more affordable price tag in the country to compete against the likes of OnePlus 7 and Honor 20.