Richard Yu: Huawei will be the world's largest smartphone company in 2020 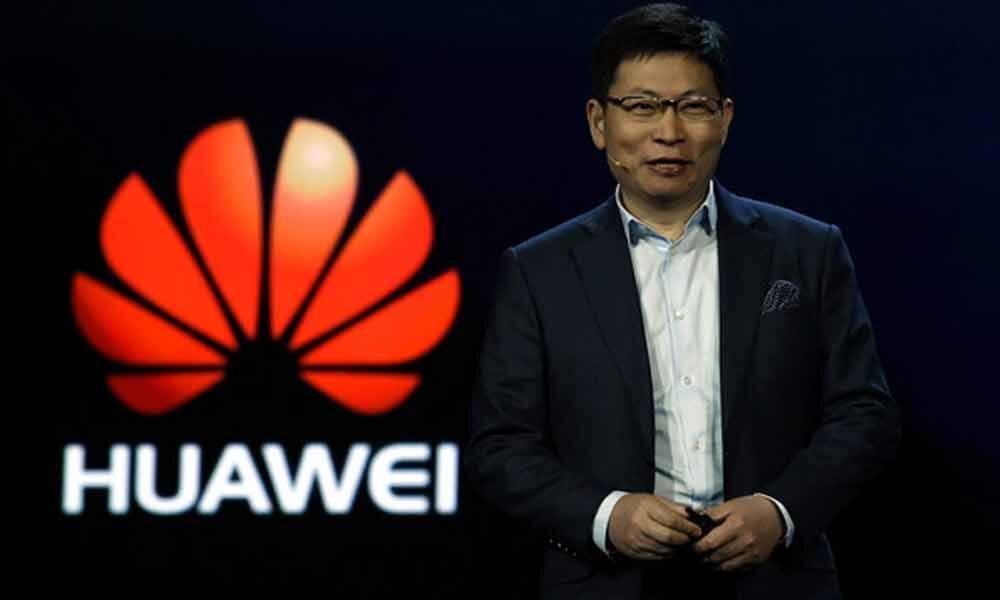 Huawei CEO of Consumer Business Group, Richard Yu, has expressed confidence that Huawei will become the world's largest smartphone company in 2020. In a recent interview, Huawei's head revealed that combined phone sales of the smartphone with the brand Huawei and Honor will drive the company to become the no of the world's no. 1 brand by the end of 2020. He added that it is quite unlikely that the Chinese company will reach the first place any time in 2019, but in 2020 is when Huawei will become the leader in the global smartphone market.

Richard Yu reportedly made a bold claim in an interview at an event following the launch of the Huawei P30 series in China. The Huawei executive added that despite the absence of the company in markets such as the US, Brazil and South Korea he is confident that Huawei will become the world's largest smartphone company in 2020. However, he mentioned that reaching the top spot by the end of 2019 would be a challenging task.

Earlier this month in a Weibo post, Yu described the company's goal of dominating the global smartphone market and also driving the sub-brand Honor to become the fourth largest smartphone brand in the world. When talking about the company's ongoing struggle with the US government, he indicated that the whole fight has actually given him more exposure to Huawei. He also mentioned that people who were previously not familiar with the company now know the Huawei name.