Samsung gets complaints on foldable phones 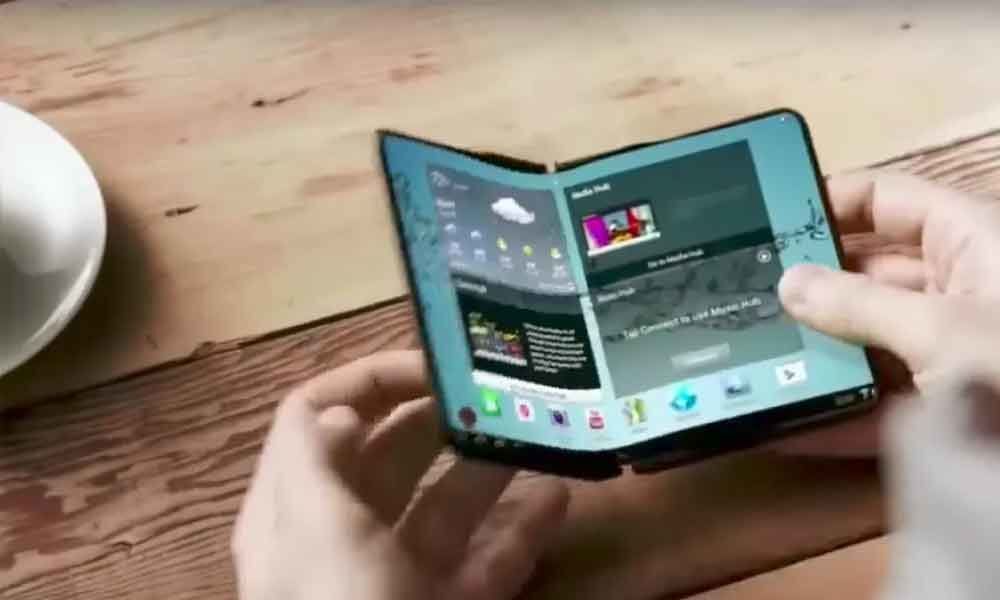 Yet ahead of the launch, journalists supplied with review samples reported malfunctions after only a day or two of use.

New York/Seoul: Samsung Electronics Co Ltd said it has received "a few" reports of damage to the displays of samples of its upcoming foldable smartphone, raising the prospect of a less-then-smooth entry for the splashy $1,980 handset.

The Galaxy Fold, on sale from April 26 in the United States, resembles a conventional smartphone but opens like a book to reveal a second display the size of a small tablet at 7.3 inches (18.5 cm). The design, matched by Huawei Technologies Co Ltd's Mate X, was hailed as the future in a field that has seen few surprises since Apple Inc's iPhone in 2007.

Yet ahead of the launch, journalists supplied with review samples reported malfunctions after only a day or two of use.

"We will thoroughly inspect these units ... to determine the cause of the matter," Samsung said in a statement.

Shares of the company closed down 3.1 per cent, while the broader market was down 1.43 per cent.

The malfunctions raised the specter of Samsung's doomed Galaxy Note 7 phone three years ago. Battery and design flaws in the Note 7 resulted in some units catching fire or exploding, forcing Samsung to recall and cancel sales of the model.

The recall wiped out nearly all profit of Samsung's mobile division in the third quarter of 2016.

With the Fold, analysts said malfunctions from the first batch of a test model were of little surprise. Moreover, the handset's in-folding design is likely to be less durable than Huawei's out-folding approach, they said.

"In-folding is more difficult to make than out-folding, as it adds higher pressure to screens, which people have worried about," said Analyst Park Sung-Soon at BNK Securities.