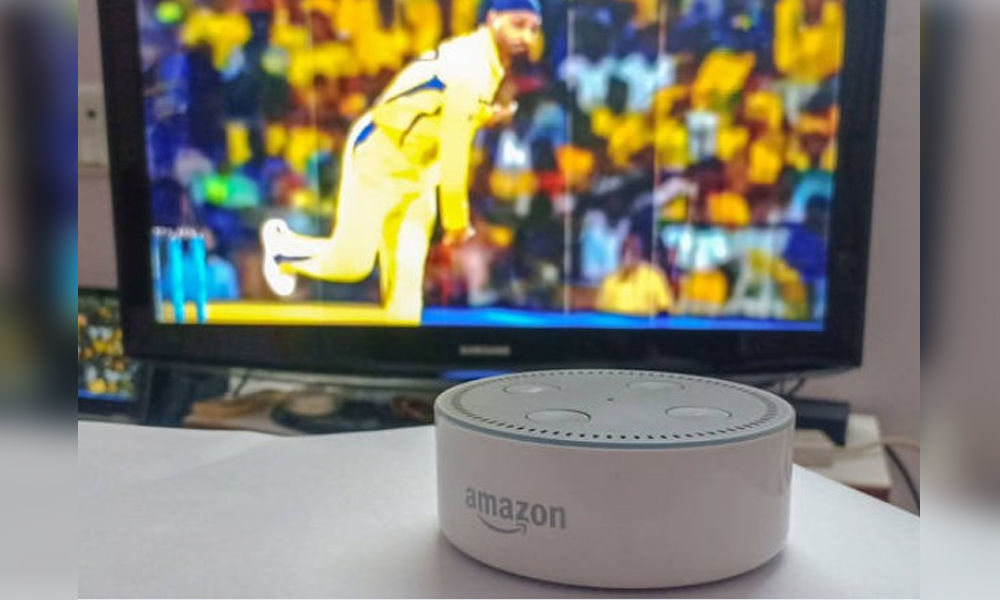 Amazon's offer to make Alexa as Indian as possible for its clients in the subcontinent would have been incomplete if it was not prepared to answer questions about cricket especially IPL. Now, a year after those skills were integrated into Alexa, it was flooded with five questions per minute just in cricket.

The questions accumulate particularly when the season of the Indian Premier League (IPL) is in full swing. The annual national cricket league attracts more than 700 million spectators.

Amazon's Echo device is one of the options for those who miss the action live.

Alexa Skills manager at Amazon India, Dilip RS, explains that the Alexa Skills team in India has been working with cricket teams like the Mumbai Indians and the Royal Challengers Bangalore to launch their skills on Alexa. This allows users to follow their favourite team's podcasts, listen to interviews and listen to information about players, etc.

And to make the most of India's love for cricket, Amazon relies on Alexa's capabilities. Dilip states that, during an ongoing game, it is able to answer questions such as: "Alexa, what is the projected score" or "Alexa, how many sixers did Kohli hit?"

If users want to test their own knowledge of cricket trivia, launching the Alexa's Cricket Assistant (yes, there is irony in an assistant having its own assistant) can help fans play the "Daily Cricket Trivia" challenge.

The integration of cricket skills for Alexa is part of Amazon India's process to make Alexa more Indian.