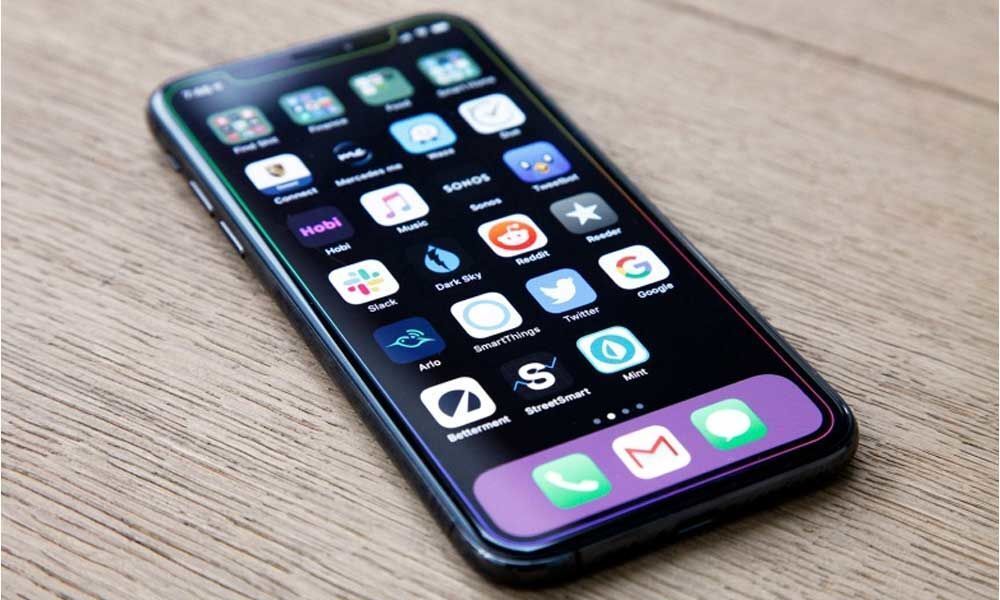 In 2017 Apple completely abandoned the Touch ID feature on their iPhones, when they released the iPhone X into the market. The latest Face ID system that used a 3D model of the user's face to secure the phone completely replaced the fingerprint sensors found on the iPhone's home button, and it was thought that the iPhone 8 series would be the last phone by Apple to use Touch ID. When Apple introduced Face ID on the iPhone X, it said face recognition was the future of biometric authentication on its mobile devices and that Touch ID was done.

As per a new report, Apple could be going back to touch ID with their next series of iPhones. Additionally, as Apple has started making use of OLED panels now with the iPhone 11 series, there might be a probability that the brand will implement in-display sensors on the upcoming models.

In 2016, the iPhone 11 will distinguish itself a bit with a new rear camera and modern finishes, but the design is not much changed. That could pave the way for a new iPhone 12 next year, and the latest report on Apple's upcoming 2020 iPhone models suggests that they might be a vast upgrade worth of an entirely new number instead of an "S."

Bloomberg report states that we could see in-display fingerprint bearing iPhones as early as in the year 2020. While we guess that date may get pushed to 2021, it is still a necessary change that we believe many iPhone fans was waiting for. Apple users wondered why Apple decided not to go with in-display touch ID from the beginning, and we know the reason is simple: current in-display fingerprint sensors stink.