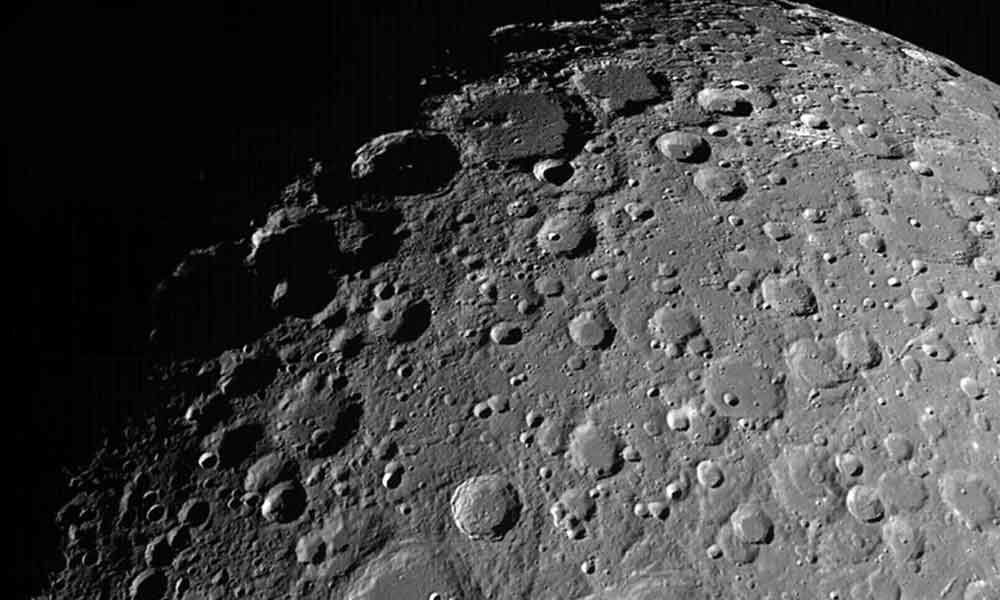 ISRO is all set to carry out the separation of Chandrayaan-2 module from the orbiter amid 12.45 pm and 1:45 pm today.

ISRO is all set to carry out the separation of Chandrayaan-2 module (lander Vikram and rover Pragyan) from the orbiter amid 12.45pm and 1:45 pm today.

This was decided after a high-level review committee meeting held on Saturday. "The separation is scheduled for around 1.30pm tomorrow (Monday)," said a scientist of the review committee.

Isro chairman K Sivan said, "We wanted close to the 100 x 100 km orbit. Today, we achieved the 119 x 127km orbit. This small variation in orbit is the requirement needed for correct landing as it will bring the lander exactly over the landing site on September 7 morning. This small orbit variation is therefore there."

He said, "Around 1 pm tomorrow (Monday), Vikram lander will get separated from the orbiter to continue its downward journey to land on Moon. Vikram's separation will be just like the "parting of a bride from her parent's house. From tomorrow onwards, our entire focus will be on Vikram. However, another team will continue to monitor the orbiter."

He told Monday's separation operation would be another milestone that the scientists are confident of achieving. "The process is similar to how a satellite separates from a launch vehicle," he said. The separation will remove the landing module which is now sitting on top of the orbiter, freeing Vikram for the first time since July 22 when the integrated module was launched from Sriharikota.

"All spacecraft parameters are normal," Isro said. After the lander module separation, Vikram will undergo two deorbit manoeuvres as a prelude to landing in the south polar region of Moon.

On Monday, ISRO will load the sequence of commands for Vikram's separation, which will then be autonomously executed by the onboard systems. The landing module and the orbiter are held together by clamps with two bolts (they are held together with two halves of a flat metal spring) Vikram will be released by shearing these bolts.

A scientist explained an explosive bolt similar to what used for ejection of the pilot's seat in fighter planes does the job. "This system has high strength and stiffness when clamped and releases in less than 50 milliseconds once the command is given."

Once the separation is successful, our country will only be less than a week away from the Moon landing, which is scheduled for September 7. A successful landing will make us the fourth country after Russia, the US and China to have achieved such a feat.