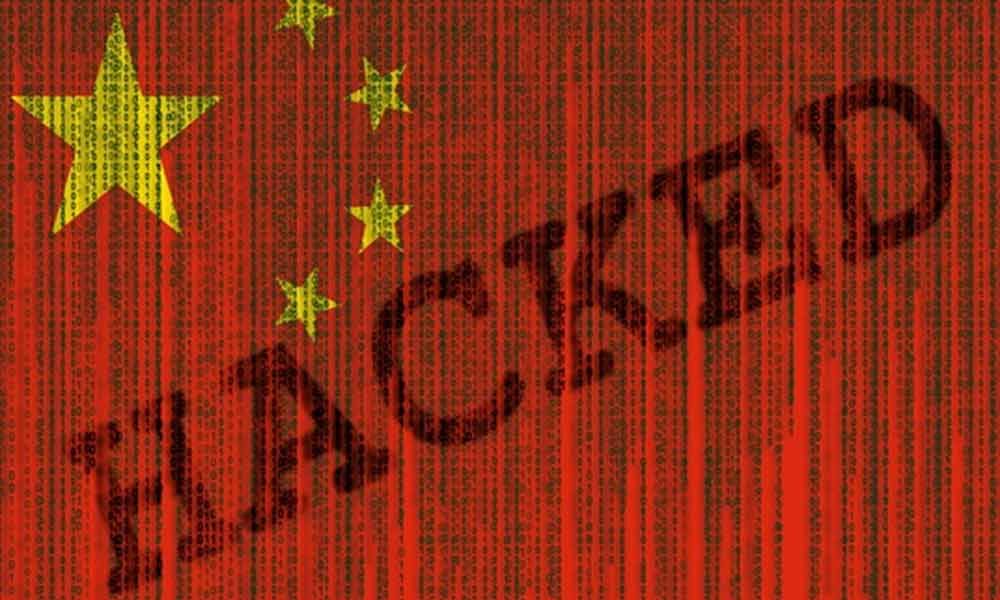 A US indictment in December outlined an elaborate operation to steal Western intellectual property.

Hackers working for China's Ministry of State Security broke into networks of eight of the world's biggest technology service providers in an effort to steal commercial secrets from their clients, according to sources familiar with the attacks.

Reuters today reported extensive new details about the global hacking campaign, known as Cloud Hopper and attributed to China by the United States and its Western allies.

A US indictment in December outlined an elaborate operation to steal Western intellectual property in order to advance China's economic interests but stopped short of naming victim companies. A Reuters report at the time identified two: Hewlett Packard Enterprise and IBM.

HPE said it worked "diligently for our customers to mitigate this attack and protect their information." DXC said it had "robust security measures in place" to protect itself and clients, neither of which have "experienced a material impact" due to Cloud Hopper.

NTT Data, Dimension Data, Tata Consultancy Services, Fujitsu and IBM declined to comment. IBM has previously said it has no evidence sensitive corporate data was compromised by the attacks.

Sabre said it had disclosed a cybersecurity incident in 2015 and an investigation concluded no traveler data was accessed. A Huntington Ingalls spokeswoman said the company is "confident that there was no breach of any HII data" via HPE or DXC.

Ericsson said it does not comment on specific cybersecurity incidents. "While there have been attacks on our enterprise network, we have found no evidence in any of our extensive investigations that Ericsson's infrastructure has ever been used as part of a successful attack on one of our customers," a spokesman said.

Chinese hackers, including a group known as APT10, were able to continue the attacks in the face of a counter-offensive by top security specialists and despite a 2015 US-China pact to refrain from economic espionage.

Reuters was unable to detail the full extent of the damage done by the hacking and many victims are unable to tell exactly what was stolen. Yet senior Western intelligence officials say the toll was high.