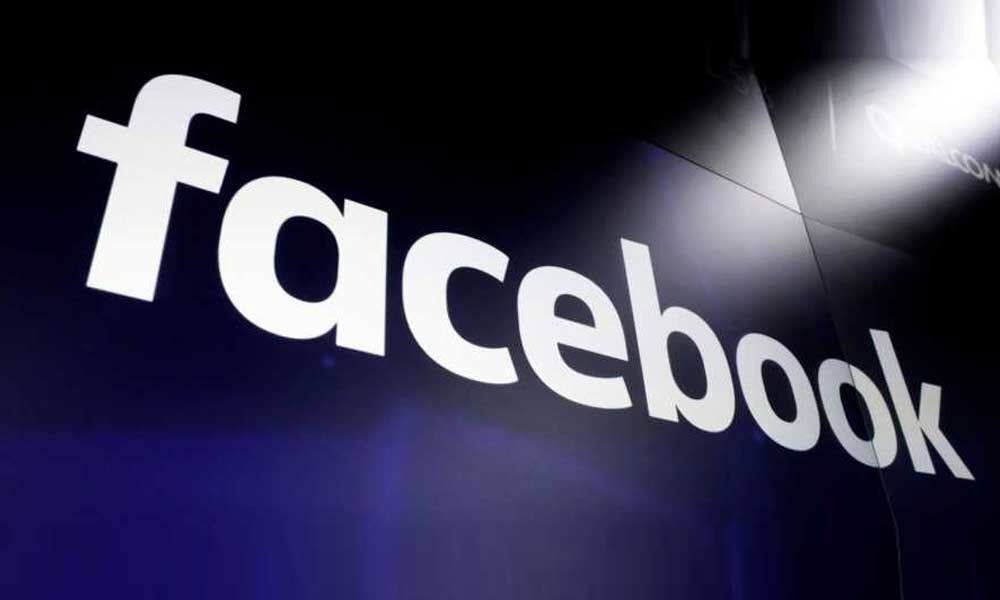 Facebook has confirmed that it would meet the National Coalition Against Censorship who launched the #WeTheNipple campaign in April.

SAN FRANCISCO: Facebook has agreed to re-think its stance of artistic nudity after an outcry of people protesting naked in front of the social networking giant's New York headquarters against the company's policies against the same.

Facebook has confirmed that it would meet the National Coalition Against Censorship (NCAC) and other stakeholders to discuss the subject, web portal PetaPixel reported. NCAC launched the #WeTheNipple campaign in April to call for change in the policies of Facebook and Instagram to allow photographic artistic nudity.

According to a Facebook spokesperson, it is important for the company to hear directly from different communities who use apps from the company, like its photo-messaging app Instagram.

Following Facebook's decision, the NCAC also released an official statement, announcing that it would collaborate with Facebook to ensure that the company's policy is "well-informed by external experts and perspectives".

The organisation said it was "excited to announce that Facebook's policy team has committed to convening a group of stakeholders including artists, art educators, museum curators, activists, as well as Facebook employees, to examine how to better serve artists, including considering a new approach to nudity guidelines".

About its current policies, the social networking giant said it restricts the display of nudity or sexual activity being considerate of some people who may be sensitive to this type of content. However, on June 3, about 100 people stripped naked in front of Facebook's New York headquarters with pictures of nipples in their hands as part of the #WeTheNipple protest.

Along with NCAC and world-renowned American artist Spencer Tunick, members of women's rights group 'Grab Them By The Ballot' also took part in the demonstration. "Our nudity policies have become more nuanced over time. We understand that nudity can be shared for a variety of reasons, including as a form of protest, to raise awareness about a cause, or for educational or medical reasons. Where such intent is clear, we make allowances for the content," Facebook's community standards said.