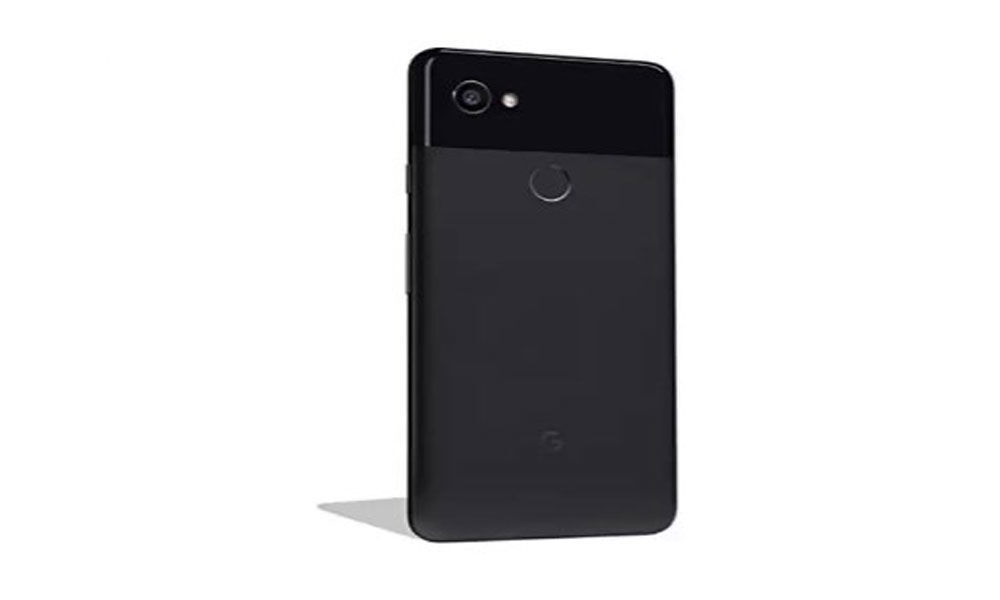 Since some time rumours about Google's mid-range smartphones are doing rounds. As per a fresh report from 9to5Google mentions a source familiar with the upcoming Google Pixel smartphones, confirmed their devices names which are indeed to see the market they are Google Pixel 3a and the Google Pixel 3a XL.

The report further discloses that the Pixel 3a and Pixel 3a XL will have a screen size of 5.6-inch and 6-inch correspondingly. The Pixel 3a will also offer an OLED screen of 2220×1080p resolution and 440dpi.

Both devices will be available in Clearly White and Just Black colour options along with "the third colour beyond just black and white that Google might launch in hopes to push more units."

The upcoming mid-range Pixel smartphones are expected to come with Active Edge squeezable sides and propose eSIM support. It is also revealed from a reliable source that the handsets will be powered by Qualcomm Snapdragon 670, and have internal storage of 4GB RAM and 64GB.

When it comes to the camera, in every generation which has always been the strong point of the Pixel series smartphones, the report says that there is an 8-megapixel wide-angle front shooter and a 12-megapixel rear shooter. The camera is said to be one and the same to the Pixel 3, though "the camera app has poorer performance."

Earlier, the Google Pixel 3a XL was available online on GeekBench website with a codename 'Foxconn Pixel 3XL'. According to the reports, the handset will be powered by Qualcomm Snapdragon 710 processor and will have 6GB of RAM and run on Android 9 Pie operating system. In single-core and multi-core tests the handset scored 1805 and 5790 points. Along with this listing, the same smartphone was also seen in a YouTube video which was uploaded by the 'Andro News' channel.