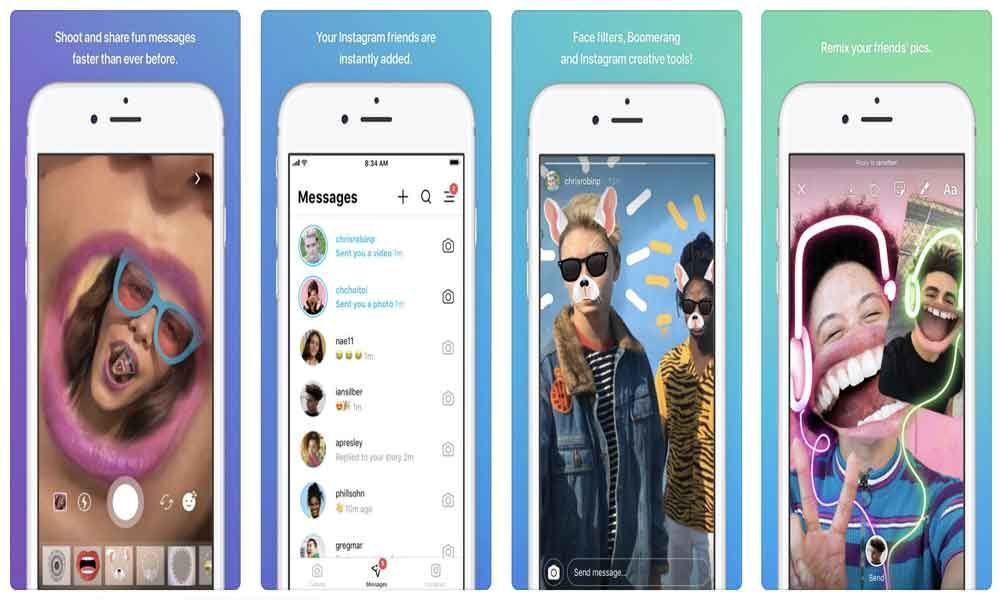 Facebook-owned photo-messaging app Instagram is putting an end to "Direct", its standalone camera-first messaging app which was used to send Instagram direct messages.

"In the coming month, we'll no longer be supporting the 'Direct' app. Your conversations will automatically move over to Instagram, so you don't need to do anything," a message popping up on the app reads.

First launched in December 2017, the app came in with plenty of Snapchat-style filters, but it also allowed users to swipe down from the top of the screen to type messages to their Instagram contacts.

The app was initially launched in six countries -- Chile, Israel, Italy, Portugal, Turkey and Uruguay -- but it appears to have never rolled out globally.

Instagram's reasons for shutting down the app remain undisclosed, the report added.

Direct was the second time Instagram borrowed an idea from Snapchat; it had earlier launched a 'Stories' feature in 2016.