Mi Turns 5, to celebrate the birthday on 15 July 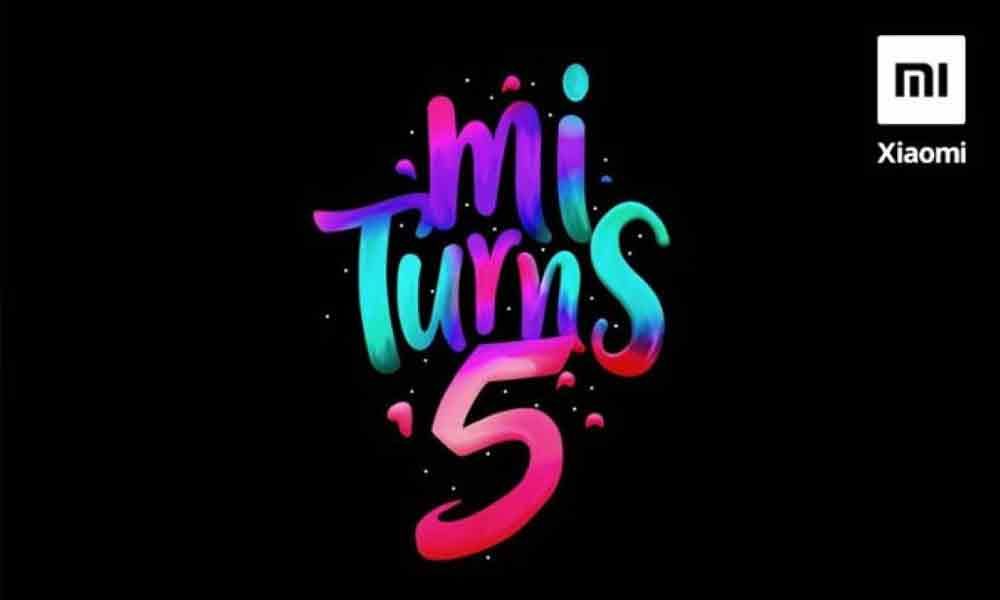 Xiaomi India will soon turn five, it will soon complete the first five years of its existence. To celebrate the occasion, presently the company is running a "Mi Turns 5" festival, which includes five weeks of offers, new launches, and more.

Xiaomi revealed its Mi Beard Trimmer earlier today as the first new product launch. It has many products in the pipeline, which will be launched in the run-up to the company's birthday.

Know what more you can expect from Xiaomi over the next few weeks.

On Xiaomi's official website in a teaser, it shared a glimpse of what the customers can expect from the company over the next few weeks. It didn't publish many details or the exact dates we can expect the latest launches.

The most interesting devices that Xiaomi has shown in the teaser are a fast charger, pair of neckband headphones, and wireless on-ear headphones. The company will also bring a Mi Rechargeable LED lamp and a Mi Truck Builder toy for kids.

Though we don't have many details, the upcoming fast charger could be one of the two fast wall chargers that Xiaomi is selling in China presently. It is a 36W Mi USB charger or a 27W Mi USB charger. There is no confirmation on what we can expect on the wireless on-ear headphones or the neckband headphones front. For the upcoming Mi Rechargeable LED lamp, Xiaomi says it will carry a minimalist design, with a variant of three colours. The Mi Truck Builder will have 500 parts and it will come with a steering wheel control system.

The company's missed one major announcement in the teaser that the company will be celebrating its birthday in the form of Redmi K20 and Redmi K20 Pro. Officially Xiaomi entered in Indian market on July 15, 2014, with the launch of Mi 3, so July 15, 2019, is going to be the Mi's fifth birthday. Nothing can be better than celebrating it with the launch of one of the most anticipated pair of Redmi phones K20 and K20 Pro in India.