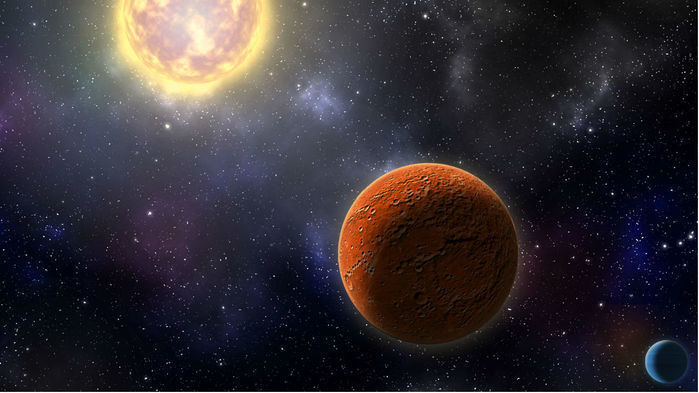 NASA's Transiting Exoplanet Survey Satellite (TESS) has found its first Earth-size planet, Space.com reports. The planet, called HD 21749c, orbits a star about 53 light-years from Earth, researchers write this week in The Astrophysical Journal Letters. The rocky HD 21749c circles its star at close range, completing a full orbit every 7.8 Earth days, suggesting to astronomers that it is probably too hot to sustain life. TESS also discovered another planet orbiting the same star that astronomers are calling a "sub-Neptune" after its closest analog in own solar system.