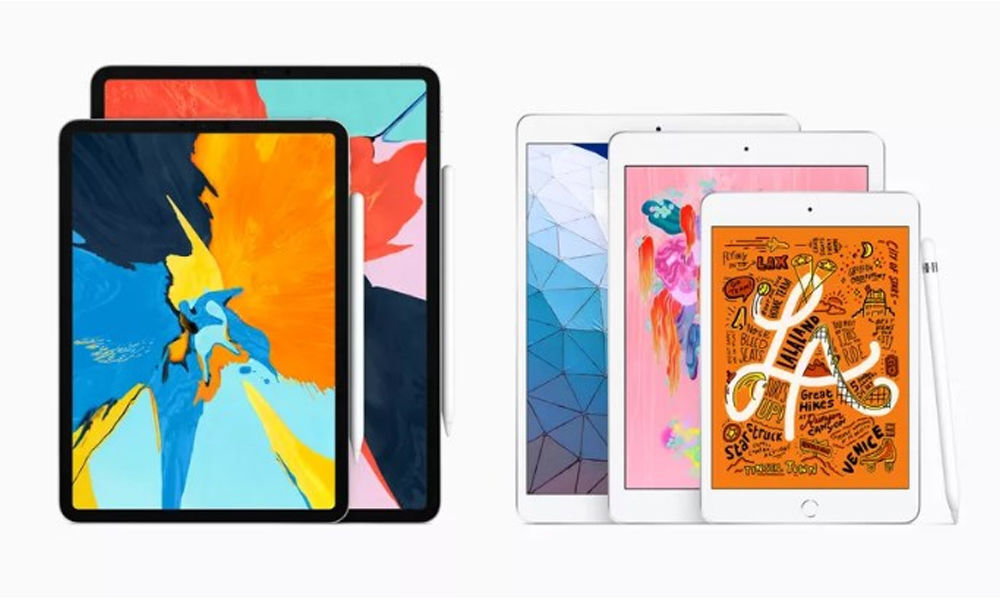 Recommending an iPad used to be simpler. Which colour do you prefer, White or black? How much storage do you need? Gone are those days. Tablets were a confusing space and the iPad brought clarity. Now, Apple sells five different iPads with two different connectors and two different Apple Pencils.

This means clarity looks a little different. Of course, Apple still offers clear documentation to explain its every change, like which Apple Pencil works with which iPad model.

While the move does mean that every iPad is now compatible with an Apple Pencil of one sort or another, its brand-new iPad Air and iPad Mini weirdly only work with the first-generation Apple Pencil, not the newer version that elegantly attaches to the tablet's side. If you've never charged the old model, here's what you have to look forward to.

Today's announcement of the revived iPad Mini and iPad Air shows Apple in exceptional form, bringing old ideas back to the forefront in its place of courageously killing them like the way it did with the headphone jack, optical drive or 30-pin iPod connector. It's good to see that it's keen to revive older tablets with modern features and hardware specifications. It brings to notice how confusing and messy it has become to buy an iPad and accessories for it.

When we consider the iPad Air. At a time the Air was the most premium model that Apple offered, and now its revival is being slotted somewhere in the middle of the pack, above the new iPad Mini, but below the iPad Pro. It's no longer the most powerful option, nor does it have the most dazzling design. Though, it has a headphone jack.

It doesn't matter which iPad you're buying, you should be acquainted with that buying the latest model doesn't guarantee that you will get all the features you expect. Now, there are clear tradeoffs: the high-end iPad Pro uses USB-C and lacks a headphone jack, but the cheaper, sixth-generation iPad uses the Lightning connector found in all iPhones and has the favourite 3.5mm audio socket. Meanwhile, there's the new iPad mini, which now has a faster processor but less storage space than the outgoing iPad mini 4 at the same price of $400.

The current lineup of iPads nods to both Apple's past and future, it's cool if you're an iPad super fan. But if you are not one of them then it may be unnecessarily complicated.