'Playlists' for gaming too 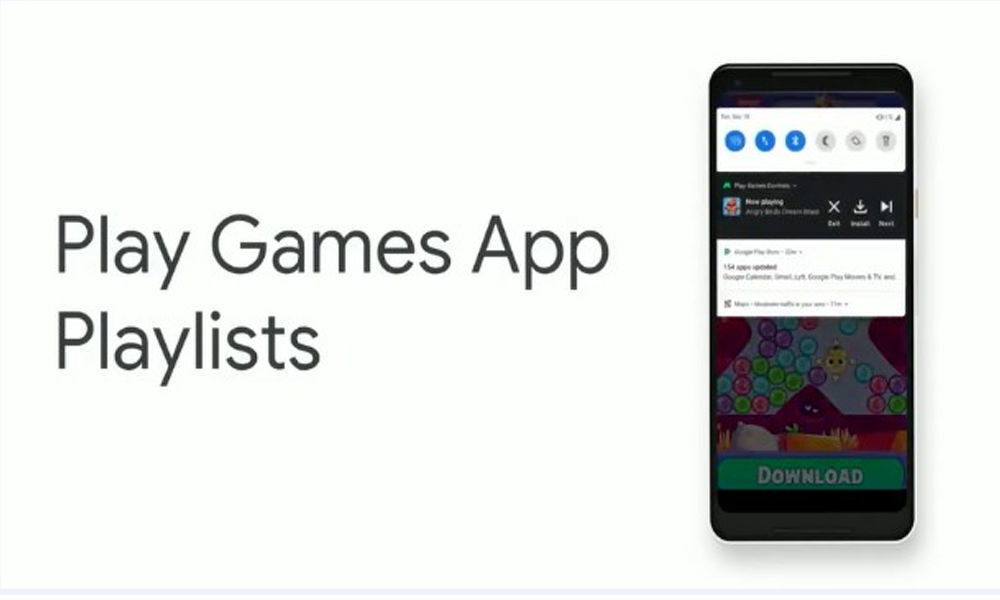 The way, finding new music is an exhaustive discovery process, it can be the same for finding new games to play. When you have a playlist of the latest songs it's easier to skip through the songs till you find something you like the most. It has been under progression for the games as well.

Today in San Francisco on Mobile Developer Day at the Game Developers Conference (GDC) 2019, Google made an announcement that it has plans to bring that same discovery experience to gaming with 'Play Games App Playlists'.

Last year at the same event, Google initiated the Instant Games feature to Google Play Games that has seen five times growth in sessions over the last six months, as per the company.

Frenzel did not mention when exactly Google plans on rolling out the new feature but claims, "The Play Games App on the store will continue to invest, to iterate, and experiment with concepts like these (Play Games App Playlists)."

The tech giant also has a 'Big Reveal' planned for tomorrow's session where it's expected that Google's plans for video games will be finally revealed.