PUBG Mobile: Update 0.13.0 with Team Deathmatch to launch on June 12 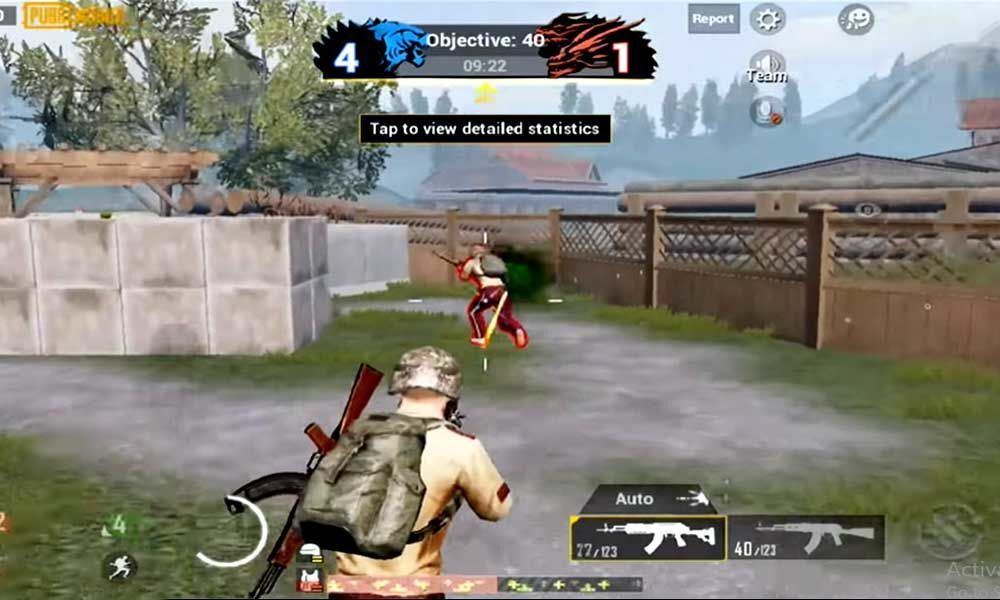 PUBG Mobile is finally receiving the new update 0.13.0. We expected the new update to arrive around May 31 but looks like the developers have taken their time. A server maintenance warning has been posted and, as far as we know, the game will be disconnected from 00:00:00 to 08:00:00 (UTC) on June 11 i.e. today and the new update will be released from June 12. The update will be sized around 1.98 GB for Android and 2.45 GB in iOS.

The new version of the game is estimated to include a special partnership with the movie Godzilla: King of the Monsters, a new team combat mode, a new Bizon gun, Kar98k skin in the weapons lab and more.

The official patch notes for beta version 0.13.0 are already confirming all the new features you can assume from the update. There are also a lot of changes for the zombie mode surviving until dawn.

 Added a tab for the MVP emotes in the inventory.

 All appearances, voices and emotes can be configured in different portable cabinets. They can also be exchanged during a game.

 Walking, crawling or operating a vehicle in the snow will now leave marks.

 Loss of armor durability reduced by 25%. The damage reduction remains the same.

 Tyrant, G, Licker and Zombie Cop have been eliminated in Survive Till Dawn. 4 new zombies will be announced.

 Freezing fog of the Liquid Nitrogen Mine now lasts longer. All units that pass will move at a slower speed.

 The tank now improves nearby zombies. Skinner will now use a skill that reduces the movement speed of nearby players.

 New building: an abandoned factory. This building contains many resources, but it also has a new boss.

Note that these are the patch notes of the beta update and the final update that will be enabled tomorrow, could have some changes.