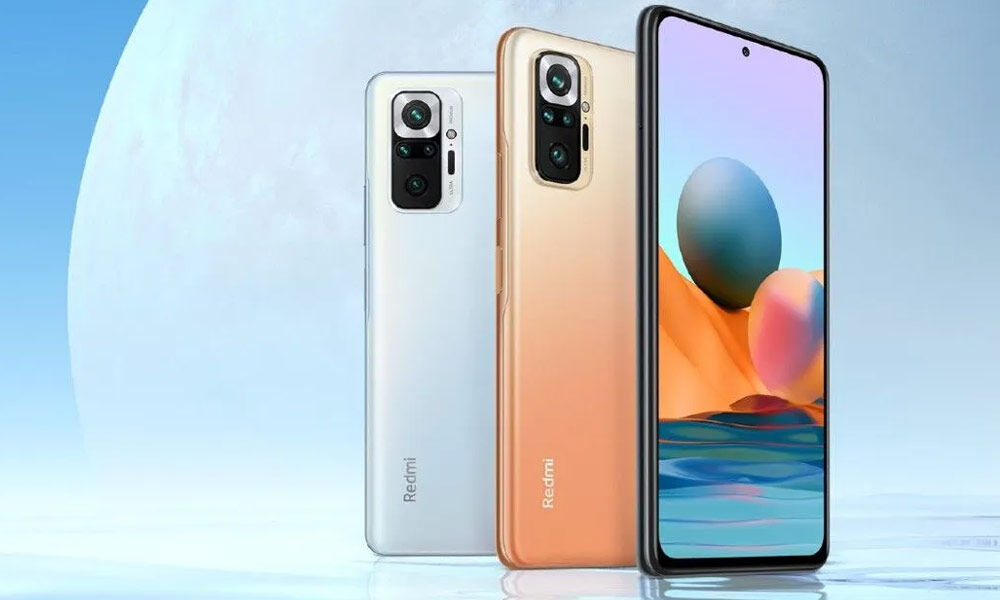 Most of the users face problems when writing to their Redmi Note 10 series units.

Buyers of the Redmi Note 10 series are complaining online about several problems with their smartphones. Last month the Redmi series got launched in India, and the range includes three phones: Redmi Note 10 Pro Max, Redmi Note 10 Pro and Redmi Note 10. Users are now reporting touchscreen issues, slowdown of phones and occasional flickering of the screen. These issues are reportedly showing up on all three models. Redmi India acknowledged the issues but said less than 0.001 per cent of users were affected, adding that it was working on a fix. The Redmi Note 10 range price in India starts at Rs 11,999.

A user who claims to have replaced his unit after repeated problems said that the new unit also had the same tactile problems. He said that he was told to wait a month or two for a software fix when he alerted the service centre to the recurring problem.

Acknowledging the issues, a My India spokesperson told Gadgets 360 that the company was investigating the matter with the highest priority.

"We are aware of the issues that a few users are facing on Redmi Note 10 Pro. These issues have been reported by less than 0.001 percent of the (Redmi) Note 10 series user base. We are working to find a solution at the earliest," the company said in a statement. "As a committed brand, our endeavour is to continue delivering on our consumer expectations."

In addition to touch issues, some Redmi Note 10 Pro users also report a screen flickering issue on their phones. One user shared that it is more prominent when the refresh rate is set to 120Hz, while the flickering stops when it is set to 60Hz. Another user claimed that the problem was more prevalent in the dark mode.

"Our devices go through rigorous tests with a 10-point quality check to ensure that we meet the highest quality standards. We are looking into the matter on top priority and regret the inconvenience caused to our consumers," the spokesperson added. The company has also reached out to users on Twitter, asking them to post their complaints via DMs.