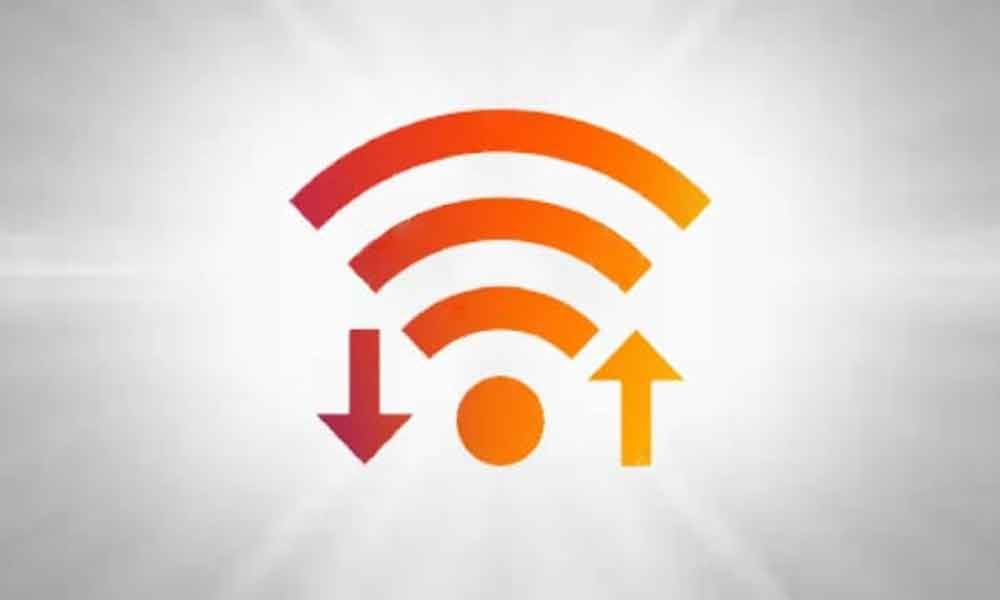 As many as 204.5 million WiFi enabled consumer devices were sold in 2018, with mobile phones contributing close to 90 per cent of the sales, a new report said on Tuesday.

New Delhi: As many as 204.5 million WiFi enabled consumer devices were sold in 2018, with mobile phones contributing close to 90 per cent of the sales, a new report said on Tuesday.

According to market research firm techARC, WiFi sale of enabled devices is expected to grow at 8 per cent in 2019 with sales touching 221 million units, primarily led by smart and connected devices for home and office automation.

"The future lies in wireless highspeed connectivity and WiFi offers one of the most reliable and affordable alternatives to it. We have seen so far WiFi enablement through legacy IT and communications devices like laptops, routers and smartphones.

"This is now shifting to other consumer electronics like TVs, lighting, ACs and refrigerators. At the same time, it's also penetrating into automobiles as well as other traditionally dumb IT peripherals like storage devices," Faisal Kawoosa, Founder and Chief Analyst at techARC, said in a statement.

In terms of active user base, the research firm estimates India is having close to 600 million consumer devices being used for communication, productivity, entertainment and other smart and connected use cases.

The market research firm predicted smartphones would continue to lead the WiFi enabled devices by installed base.

However, the growth will be seen more in smart TVs including streaming devices as well as other home automation/smart devices leveraging WiFi connectivity.