Samsung still has time to correct its foldable dream 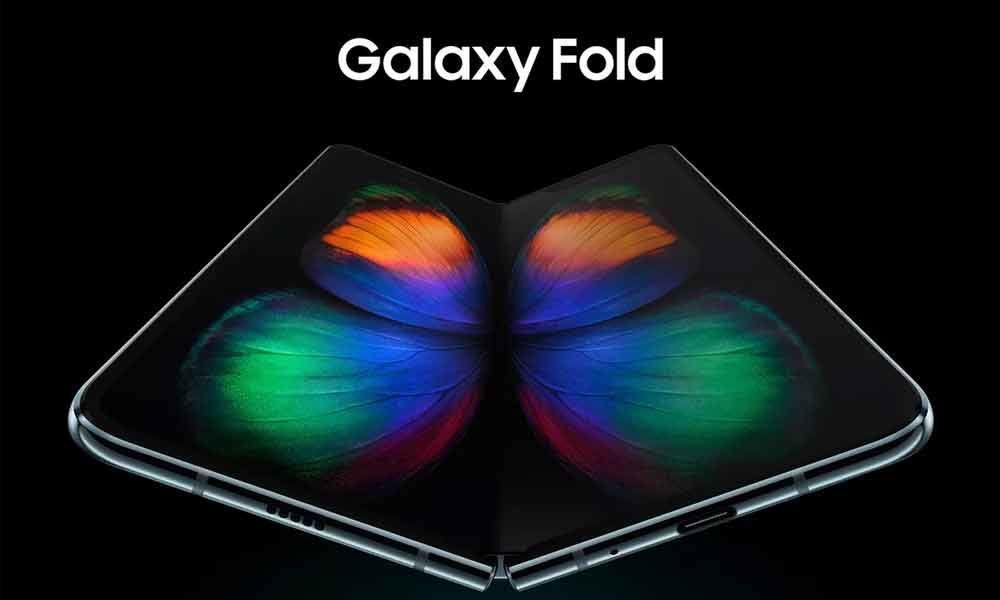 Just when the industry through innovation in the smartphone business had hit stagnation, Samsung wowed us with its first foldable device "Galaxy Fold," worth a whopping $2,000.

New Delhi, April 28: Just when the industry through innovation in the smartphone business had hit stagnation, Samsung wowed us with its first foldable device "Galaxy Fold," worth a whopping $2,000.

A super-premium phone that took almost a decade in the making and opens like a book when unfolded, shouted everything next-generation.

However, the expectations took a beating when reports of the Galaxy Fold issues surfaced.

The units given to international tech reviewers encountered display distortion and screen flickering issues, forcing the South Korean giant to postpone its launch in Hong Kong and Shanghai on April 23 and 24 respectively, and issue a recall of review units.

The big question lingers: Will the "Foldgate" make a dent in Samsung's image like the Galaxy Note 7 with exploding batteries did in 2016?

According to CyberMedia Research (CMR), the smartphone major has been mature and pragmatic enough by postponing its launch and sorting out all the issues before its general availiability.

"All said, for Samsung, there is no race for first past the post with its foldable smartphone. It is more imperative for the company to focus on not delivering a flawed product, but rather ensuring highest consumer experience when the device goes on sales," Prabhu Ram, Head, Industry Intelligence Group (IIG), CMR, told IANS.

Defending its devices just days before its roll-out, a Samsung spokesperson assured that the firm would "thoroughly inspect" the units.

According to market research firm Gartner, foldable phones would make up 5 per cent of high-end phones sales by 2023 with around 30 million units.

According to Faisal Kawoosa, Founder and Principal Analyst of market research firm techARC, from a technology-rich company like Samsung, "one would expect things out only after reliability of desired levels are achieved".

"Nevertheless, the lab and real-world conditions play differently. I don't see it as a big issue as the product has not exchanged hands with consumers yet. They have time to correct this aberration," Kawoosa told IANS.

Some units of the Galaxy Fold, which became the first phone with a foldable OLED display, is encountering two primary issues: the foldable screen seems to have a layer of protective layer that is similar to a cheap screen film.

Several units reportedly failed after the layer was taken off.

Few other screens failed because the hinge exposed areas which allowed debris to get inside of the display, thus, damaging the unit.

"We expect that users will use a foldable phone as they do their regular smartphone, picking it up hundreds of times a day, unfolding it sporadically and typing on its plastic screen, which may scratch quickly depending on the way it folds," Roberta Cozza, Research Director at Gartner had earlier said.

However, according to market research firm techARC, this is primarily a material issue than a design.

"I think till the time it's a plastic-based screen, the chances of such mishaps remain high. I would certainly like to see a glass display, that too from credible makers like Corning, to have a reliable foldable screen," stressed Kawoosa.

Moreover, there's no denying that the second-generation of foldable devices would be better that the experimental and ambitious first generation iterations.

"The first generation of an innovation is always experimental, and which over successive iterations achieves perfection. Let's'face it. The Galaxy Fold was just a mistake in timing. It does not take away anything from its manufacturing capabilities," Ram noted.