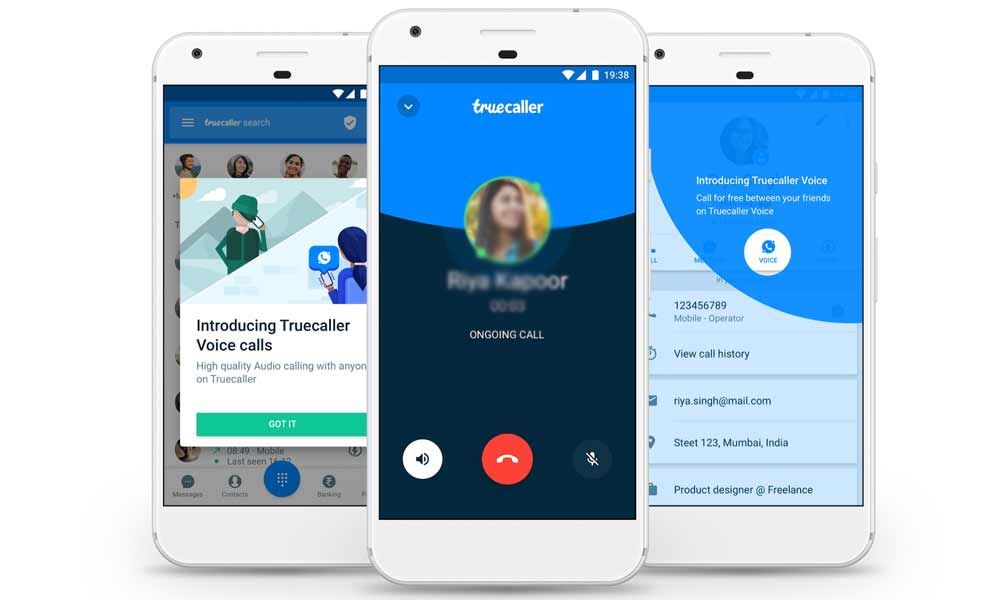 The company claims that Truecaller Voice will allow users to make "high quality (HD), low latency" VoIP calls that will be quickly connected through mobile data or Wi-Fi networks. For added convenience, the Truecaller Voice shortcut has been added to locations within the application, such as call logs, SMS inbox, contact profile and post-call screen.

Earlier the feature Truecaller Voice was limited to Truecaller Premium subscribers, but now it will be available to all users of the Truecaller application on the Android side of the mobile ecosystem. In an official press release, Truecaller revealed that the Truecaller Voice launch began on June 10, 2019, and is currently being phased in. The company says it will add support for iOS "in a few weeks."

In a statement Rishit Jhunjhunwala, VP Product, Truecaller, said, "We have been working towards building a full communication suite for our users and voice calling is the next big step in line with this mission. Through this integration, we are looking forward to effectively provide an end-to-end communication experience, where users can call, text, chat, filter messages, block spam and even make digital payments, all in one app."