WhatsApp to sue users who forward too many messages 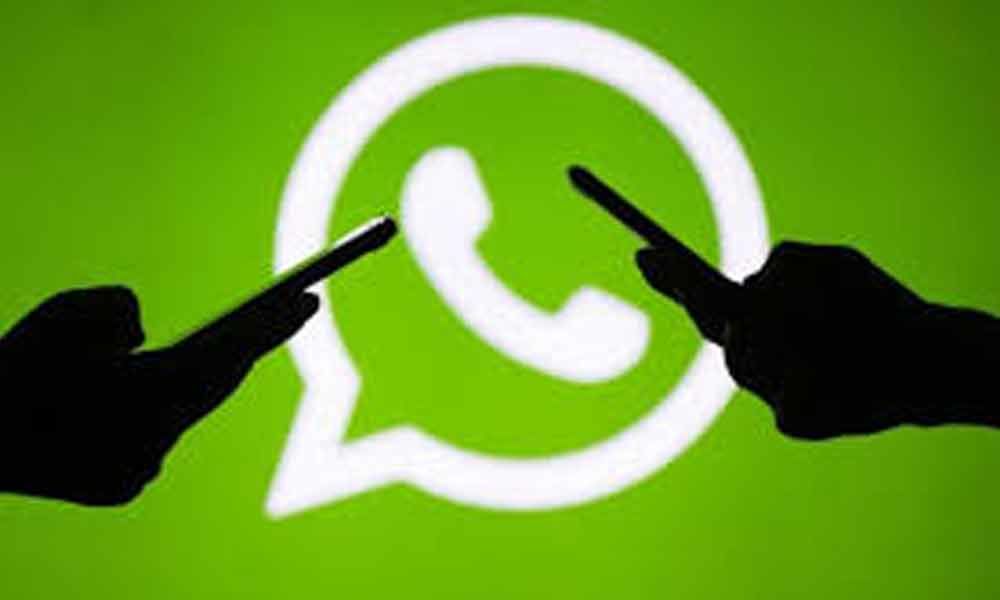 To improve the health of its platform, Facebook-owned messaging app WhatsApp has decided to take legal actions against those who are abusing the platform by sending too many messages.

San Francisco: To improve the health of its platform, Facebook-owned messaging app WhatsApp has decided to take legal actions against those who are abusing the platform by sending too many messages.

"Beginning on December 7, WhatsApp will take legal action against those we determine are engaged in or assisting others in abuse that violates our Terms of Service, such as automated or bulk messaging or non-personal use, even if that determination is based on information solely available to us off our platform," the company wrote in a post on Wednesday.

The company said WhatsApp, which has over 1.5 billion users, is not intended to circulate bulk or automated messaging, both of which have always been a violation of their Terms of Service.

"WhatsApp was designed for private messaging, so we have taken action globally to prevent bulk messaging and enforce limits on how WhatsApp accounts that misuse WhatsApp can be used. We have also stepped up our ability to identify abuse, which helps us ban 2 million accounts globally per month," TechCrunch reported a WhatsApp spokesperson as saying.

Earlier this year, the platform said that it had built a Machine Learning (ML)-based system to detect and remove users who behaved inappropriately on the app.

The platform said it was able to assess the past dealings with problematic behaviours to ban 20 per cent of bad accounts at the time of registration itself, the report added.

To curb abuse, the instant messaging service had introduced a "Forward" tag in 2018 on such messages after WhatsApp came under fire after unverified forwarded messages were linked to fake news led to killing of over 20 people in mob violence.

WhatsApp has updated its FAQ section that announced that from December 7, 2019, the company could take legal proceedings against any user for activities like "bulk or automated messaging".

The Mark Zuckerberg-led company reiterated that its platform is meant for private messaging or for organisations to interact with customers through its Business app, and spam messages won't be tolerated.

This will also let WhatsApp effectively control as to how users utilise its platform, which it is intended for.