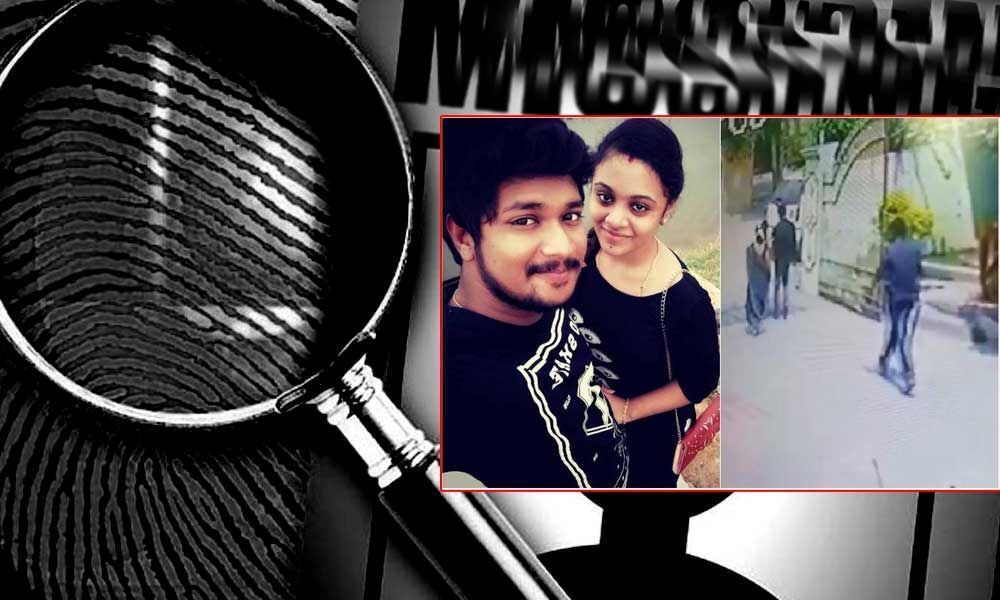 The Miryalaguda police on Wednesday filed a 1600-page charge-sheet in Perumalla Pranay murder case who was brutally hacked to death in September 2018.

Around 102 witnesses were interrogated in the murder of Pranay by the police who filed the charge-sheet with a 63-page investigation report.

Maruthi Rao, Sravan and Karim were booked under PD act and were sent to Warangal central jail. However, they were released on bail. Apart from the three, the police also included five other names in the charge-sheet.