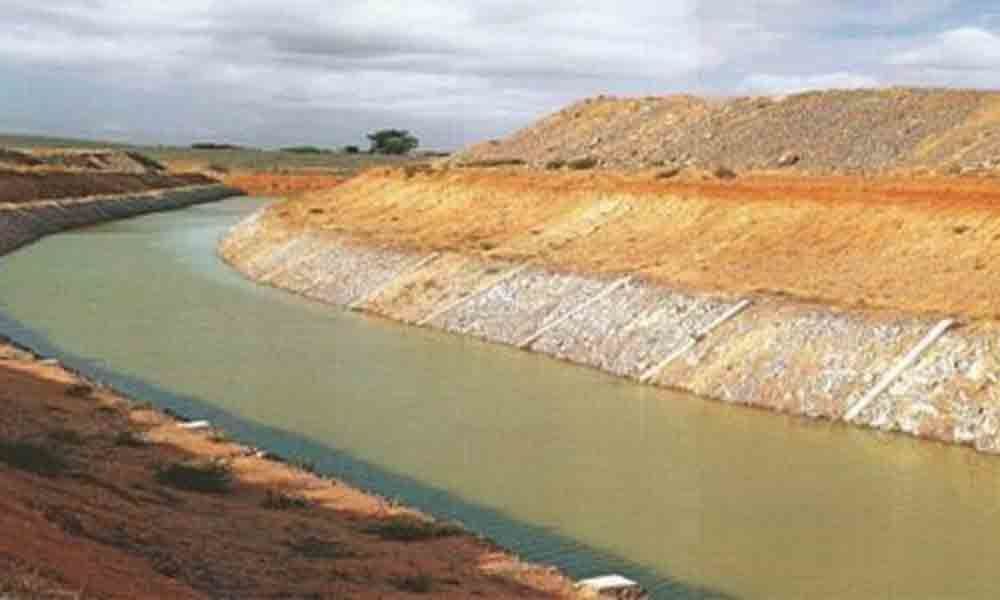 Speaking on the occasion, the MLA said that the State government had brought in several welfare and development schemes for the fishermen community in the State in the last six years and helped them improve their livelihood and economic conditions.

"In the last six years, we have provided subsidised vehicles, nets, ice boxes and other equipment to the fishermen community and also provided them facilities to market the fish in the mandal and district level. Unlike earlier, for the last two years, we are releasing fish free of cost and helping the fishermen reap good revenues by taking up their traditional employment in villages," said the MLA.

The MLA said, the fishermen, who were earlier used to migrate to the other cities for work due to lack of proper lakes and reservoirs., were now with the construction of reservoirs, lakes and canals, have stopped migrating to other places and making a comfortable living in their own villages and earning good incomes.

All this was possible because of Chief Minister K Chandrashekar Rao who had implemented both welfare and developmental schemes and projects and helped the people gain both short-term and long-term benefits.

He hoped that with the completion of Palamuru Ranga Reddy Lift Irrigation and other pending projects in erstwhile Mahbubnagar, soon migration would be completely stopped and the entire region would become a green belt with people either taking up agriculture or other allied jobs in their villages and live comfortably.