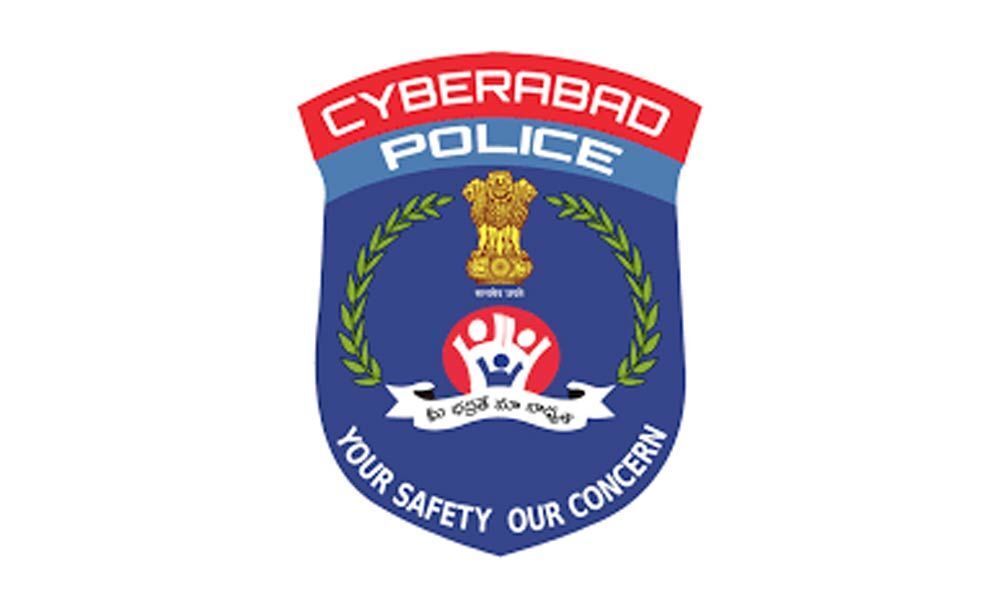 The ACPs are designated to all the Assembly Constituencies for coordinating with Assistant Election Returning Officers (AERO) and they conducted zone wise sensitisation meeting covering all ranks of officers.

A total of 25 companies of CPMF consisting BSF, SSB, CRPF, RPF would be deployed in various places and Paramilitary CMPF would be guarding two EVM storage points and six distribution and reception centres.

A total of 10,000 civil police force will be utilised with all ranks in addition to the 2,000 Armed forces which will be used in routes and patrol in the areas during polling.

The CP said 20 Flying Squad teams and 24 static surveillance teams are working round the clock in three shifts and are organising random and surprise checks. 40 flag marches, 60 area domination exercise organised and 20 CASO were conducted in identified vulnerable places.

A total of Rs 45.83 lakh in cash was seized in seven incidents and those were handed over to SST teams. A total of 320 litres liquor was seized and 12 cases registered. All the belt shops are closed, and habitual sellers are bounded over.

Five cases under Model Code of Conduct (MCC) are registered and under investigation.