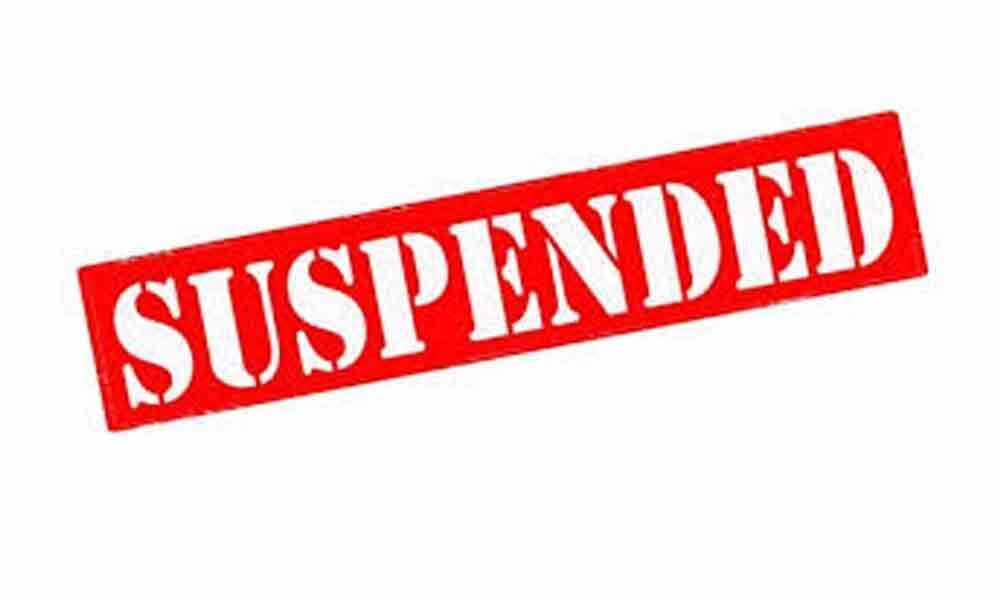 An assistant professor at IIIT campus in Basara of Nirmal district was removed over the charges of sexual harassment.

The varsity authorities in a release said that they are removing assistant professor Ravi from the duties. They held an emergency meeting on Saturday and posted the matter to varsity vice-chancellor Ashok who was in Hyderabad.

Later the administration recorded the statement of a girl student and ordered an inquiry on it. After the internal committee meeting, the authorities removed Ravi from his post.

It is learned that Ravi sexually exploited the girl students in the hostel in the pretext of awarding merit marks to them. The issue came to light on Friday after the hostel chief warden learned about it and reported to the varsity officials.