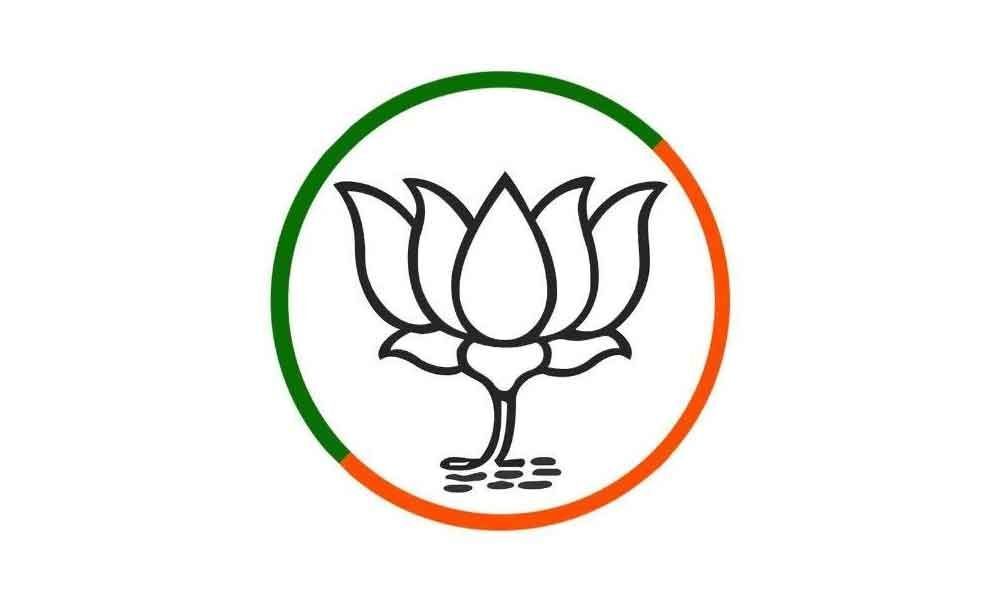 BJP national vice-president Shyam Jaju on Tuesday said the party has gained strength in the State.

Hyderabad: BJP national vice-president Shyam Jaju on Tuesday said the party has gained strength in the State. He said the party membership had doubled.

Addressing there media here, he said BJP was a party with a difference and unlike the Congress, it would take its internal democracy seriously.

Accordingly, the party would elect the executive from the booth, district, State and at the national level for every three years.

He said that there is a 100 per cent increase in the membership of the party in the State and West Bengal and people from different walks of life had shown interest to join the party.

The BJP leader was here to attend as the chief guest of a state-level workshop of party's elections, review meeting on the party membership and the special meeting with the leaders from different parliament-clusters as part of the preparations for the ensuing municipal elections.

Jaju said the election process of the party will continue from September to December. He said, "The Central government and the party Central leadership is serious on how the development of Telangana is being thwarted by the existing regime."

Adding, the Start party is succeeded to highlight the woes of the people of the State at the national level, particularly the issue of suicides of 27 intermediate students and criticised the State government for not sending its report on such a serious issue. He said the party's historical decision to abrogate Article 370 and 35. State party president K Laxman and others were present at the meeting.