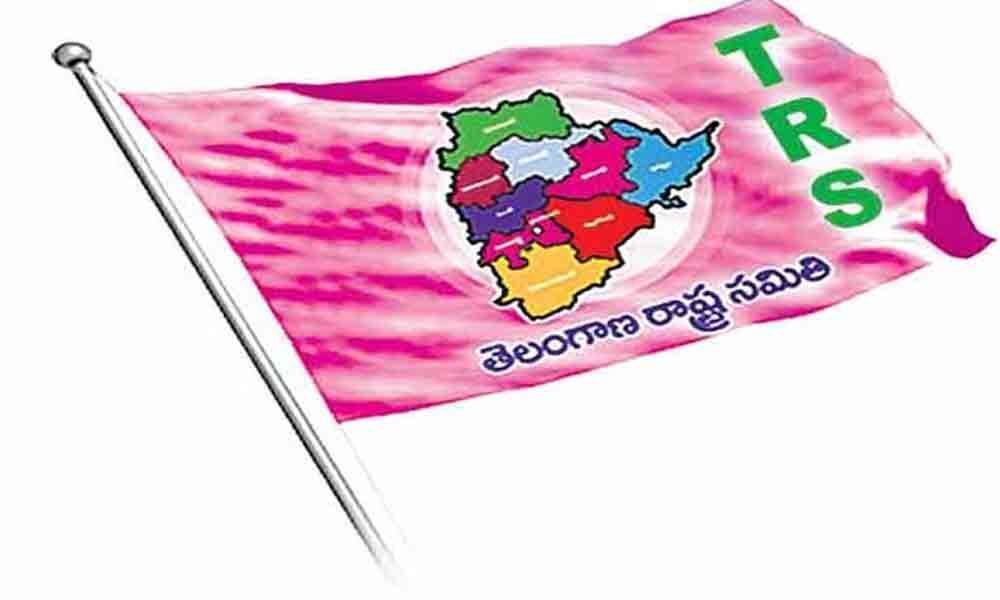 As the exit polls predict second term for BJP at the Centre, the ruling Telangana Rashtra Samithi (TRS) has presumed that the saffron party may emerge as an alternative to it.

Hyderabad: As the exit polls predict second term for BJP at the Centre, the ruling Telangana Rashtra Samithi (TRS) has presumed that the saffron party may emerge as an alternative to it. According to sources, the party leaders are not ruling out BJP doing much better than what the exit polls predicted.

The BJP leaders in the State claimed that their party would emerge as an alternative to the ruling TRS in the State. After West Bengal, the BJP would turn its focus on Telangana State. The TRS leaders also felt that the saffron party would go all out against the pink party in event of the latter secured majority at the Centre.

A senior leader from Nizamabad said that the BJP in Telangana State is going to be an alternative to TRS after the decimation of Congress and Telugu Desam Party from the State. "The BJP is going to be second in more than half a dozen Lok Sabha constituencies pushing the Congress party to the third position.

At some places the Congress leaders did not participate in campaign and indirectly supported the BJP candidates," said the TRS leader. The TRS leader further said the Congress candidate from Nizamabad Madhu Yashki Goud campaigned in only one mandal in the constituency. It showed the state of the party.

However, the TRS leaders said the saffron party could be said to emerge as an alterative to the ruling party only if it is able to secure second place. It is believed that the BJP may secure second place in constituencies like Secunderabad, Malkajgiri, Nizamabad, Mahbubnagar, Adilabad, Karimnagar and others.

The TRS leader said that there were reports from the villages that the youth had voted for the BJP, but it is not in proportion that would threaten the pink party. The saffron party is likely to improve its vote share and also consolidate its place in some of the constituencies.