Can Seethakka turn the tables on TRS? 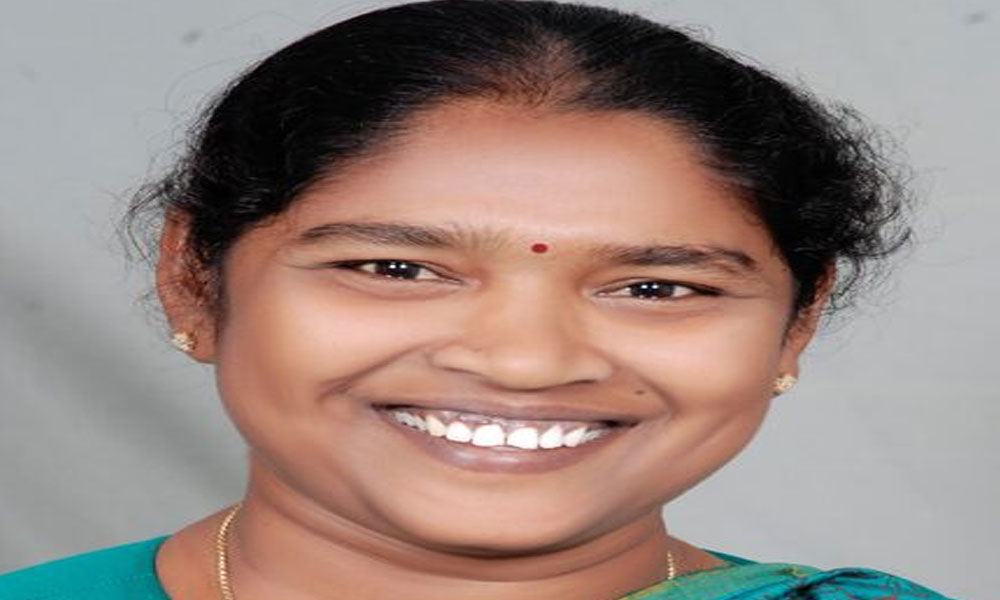 x
Can Seethakka turn the tables on TRS?
Highlights

Mahabubabad: Unable to withstand the onslaught of the ruling Telangana Rashtra Samiti (TRS) that mastered the art of winning elections everything in it...

Mahabubabad: Unable to withstand the onslaught of the ruling Telangana Rashtra Samiti (TRS) that mastered the art of winning elections everything in its vicinity, the Congress leadership appears to be changing its tack to stop its rival's juggernaut by fielding Mulugu MLA Seethakka alias Danasari Anasuya from the Mahabubabad Lok Sabha seat.

The Congress, which won four out of the seven Assembly segments that come under Mahabubabad Lok Sabha seat in the recent elections, has a clear edge over its rival, TRS. Although the Congress had a jolt with Pinapaka MLA Rega Kantha Rao and Yellandu MLA Haripriya Naik defecting to TRS, it's believed that its vote bank among the Adivasis is very much intact.

It may be noted here that barring Narsampet constituency, the other six Assembly segments - Bhadrachalam, Pinapaka, Yellandu, Dornakal, Mahabubabad and Mulugu – in Mahabubabad Parliamentary constituency are tribal reserved.Against this backdrop, the speculation is rife that the Congress leadership is weighing its options to field Seethakka who has a massive support from Adivasis.

This apart, it's said that Seethakka's militant backdrop would help her during the campaign to reach out to the Adivasis. It may also be noted here that Seethakka has her part in the triumph of Podem Veeraiah, who won Bhadrachalam seat in recent elections. She used her good offices in Adivasi belt to ensure victory of Veeraiah.

Apparently, Seetakka who joined the Congress along with A Revanth Reddy in 2017 is in the good books of All India Congress Committee (AICC) president Rahul Gandhi. Soon after her joining, she was made the general secretary of the All-India Mahila Congress.

Even though there was a tight race for Mulugu ticket, the AICC didn't disappoint her.Although former Union minister Porika Balaram Naik and All-India Adivasi Congress vice-chairman Tejavath Bellaiah Naik are in the race for the ticket, the Congress leadership appears to be keen on Seethakka as she belongs to Adivasi sect and has more appealing compared to others. This apart, the Congress is also eyeing the voters of non-tribal communities.

On the other hand, the TRS which is unlikely to retain Azmeera Seetharam Naik is likely to field former MLA Maloth Kavitha or former IAS Tejavath Ramachandru Naik if sources are to be believed. The other argument is that Adivasis who outnumber the Lambada voters in the constituency would give an edge to Seethakka.

When asked about her willingness to contest from Mahabubabad Lok Sabha constituency, Seethakka told The Hans India: "I am also aware of such proposals doing rounds in the media. I am always ready to obey the orders of the party leadership."