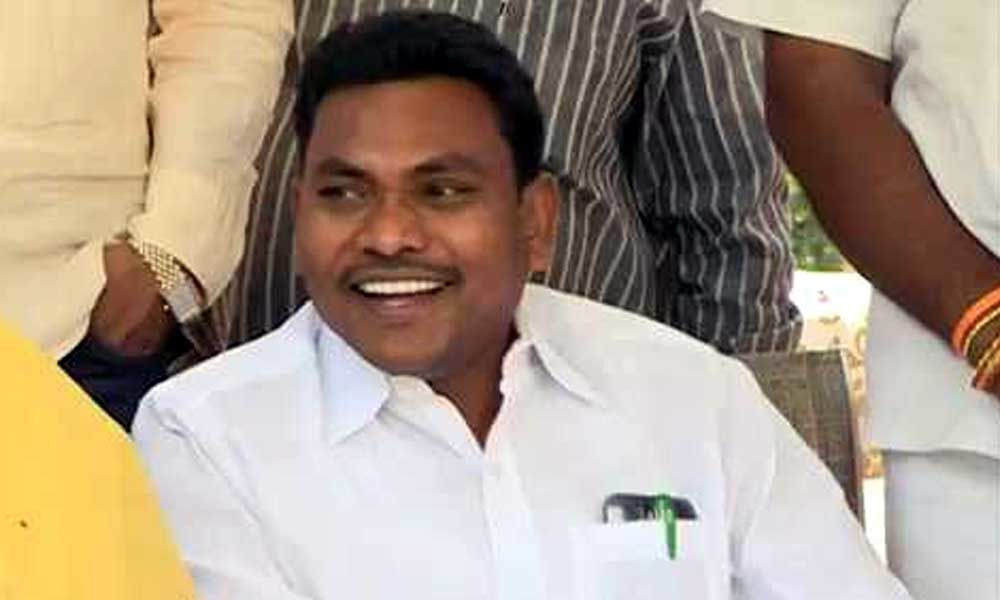 All the 12 MLAs are ready to resign and contest the bypolls, Rega Kantha Rao saidThe MLAs joined in TRS as their future in Congress party is...

Speaking to media, Rao said that the MLAs are answerable only to the people not to the Congress party. The MLAs joined in TRS as their future in Congress party is unpredictable, he added.

Citing to local body elections, Kantha Rao said that the Congress did not even manage to get one ZP seat. "All the 12 MLAs are ready to resign and contest the bypolls whenever needed," he said.

He also took a dig at TPCC President N Uttam Kumar Reddy and CLP leader Mallu Bhatti saying that the two leaders were not able to get Congress candidates win in their own constituencies during the local body elections.