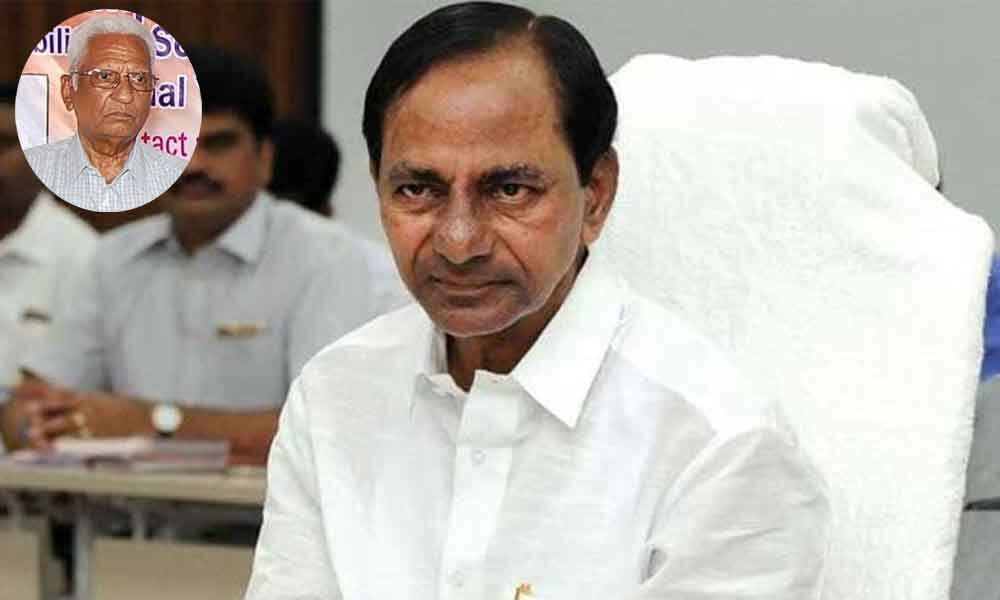 Late Maram Raju Satyanarayana (84) was born at Jayyaram village in Mahabubabad District. In academics, he has reached highest peaks. He had served as Registrar at Ambedkar Open University and Political Science professor. In 1969, he has actively participated in Telangana movement also.

He took his last breath on Saturday morning in a private hospital. Late Maram Raju is survived by three children. His last rites were performed at Mahaprasthanam this evening.