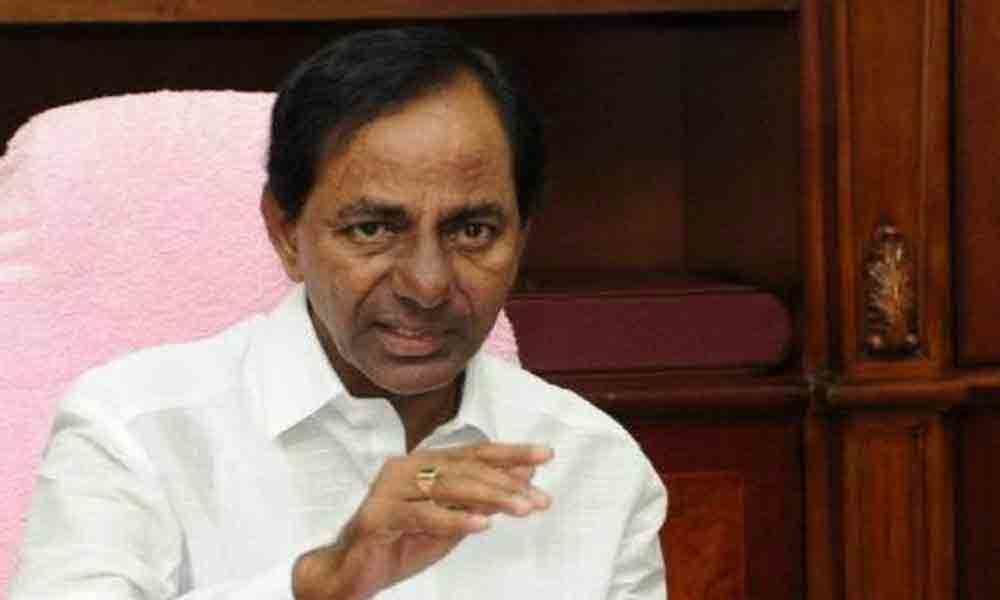 The budget session of the Telangana Assembly, which commences from Monday, has raised the expectations of government employees and the unemployed youth.

Hyderabad: The budget session of the Telangana Assembly, which commences from Monday, has raised the expectations of government employees and the unemployed youth. They hope that the government would announce sops in view of the impending municipal elections.

Chief Minister K Chandrashekar had recently announced that the government would fulfil the promise of enhancement of retirement age from the present 58 to 60. Officials said that the Finance department in coordination with the Human Resource wing in the state government was studying the impact of increase of retirement age on the state exchequer and the vacancies in all departments. The government is also planning to issue notifications to fill the vacancies this year.

Already, the Education and Police departments were busy filling the vacant posts. Officials said the Municipal Administration and Urban Development department is holding meetings to set things right in the Urban Local Bodies (ULBs) under the new Municipal Act. The possibility of announcement of some sops to the GHMC (Greater Hyderabad Municipal Corporation) and other municipalities is under active consideration in view of the municipal elections to be held in two months.

Sources said that the total budget outlay may go down following the slowdown in the country's economy in the first two quarters of this financial year. Substantial allocations will be made to welfare programmes but the size of the budget for some developmental programmes will be reduced.

Meanwhile, Assembly Speaker P Srinivasa Reddy on Saturday held a high-level meeting with top officials of the state administration and police top brass for the conduct of the session in a smooth way.

The police officials were asked to tighten the security around the Assembly premises by imposing certain restrictions on the movement of people. The session may last for about seven to ten working days.