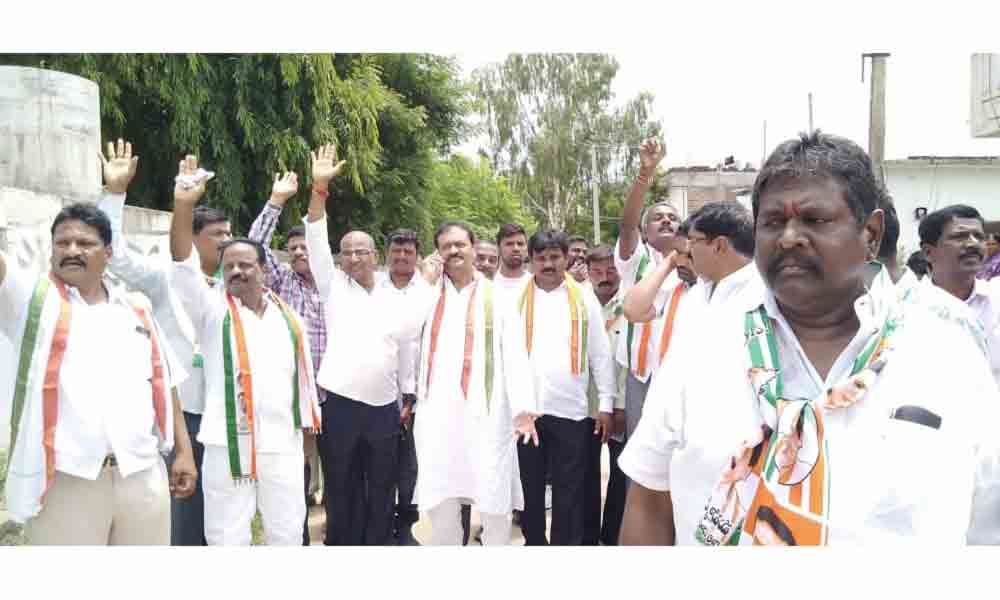 He criticised that democracy is being murdered in Telangana State and the Narendra Modi government at the Centre is leasing the country's sovereignty to USA.

A third country's intervention in Kashmir will be a blow to the country's integrity, he said and added that the party's defection is reducing the respect of lawmakers.