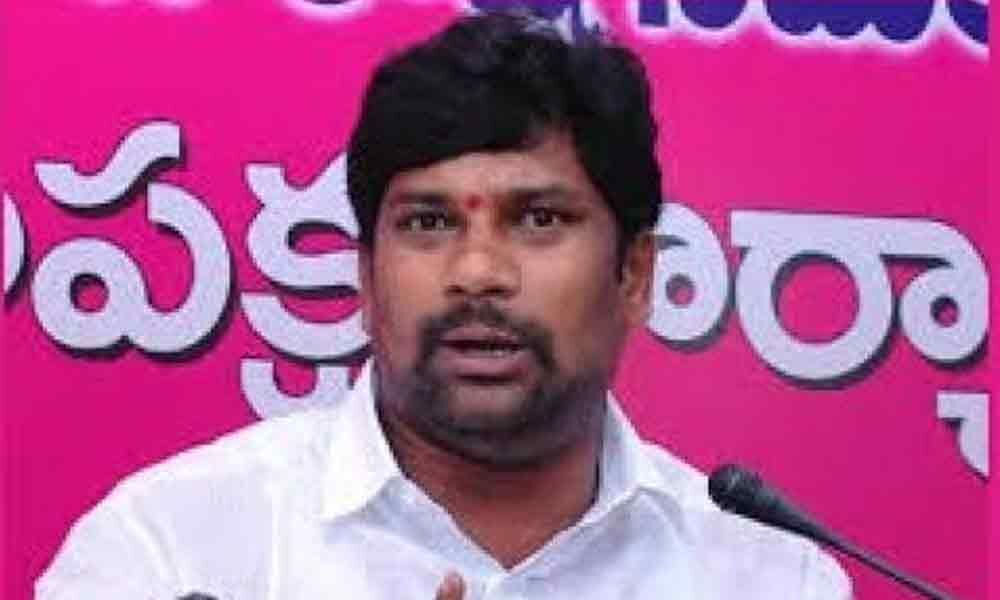 Hyderabad: Stating that the new secretariat and Assembly was proposed for integrated complex for better administration, TRS leaders on Monday said people who are opposing the construction would appreciate it after it gets completed.

Addressing a press conference here at Telangana Bhavan, MLA Balka Suman said the Congress and BJP leaders had no issues left and hence they were criticising every work taken up by the TRS government.

He said the same Congress leaders opposed Kaleshwaram project but appreciated it after it was inaugurated. Similarly, they would appreciate the new Secretariat and Assembly buildings.

Suman said the existing Assembly lacked space and other facilities and there is nothing wrong in having premises with better facilities.

Even small States like Chhattisgarh, Manipur and Mizoram have constructed new secretariat buildings, he added.

He said in the present secretariat there was no space for parking and the Chief Minister's block was adjacent to another building and no one knows what would happen.

Replying to a question, Suman said the Chief Minister would come to the new Secretariat after its construction. TRS leader G Ramachandra Rao and M Sreenivas Reddy also addressed the media.