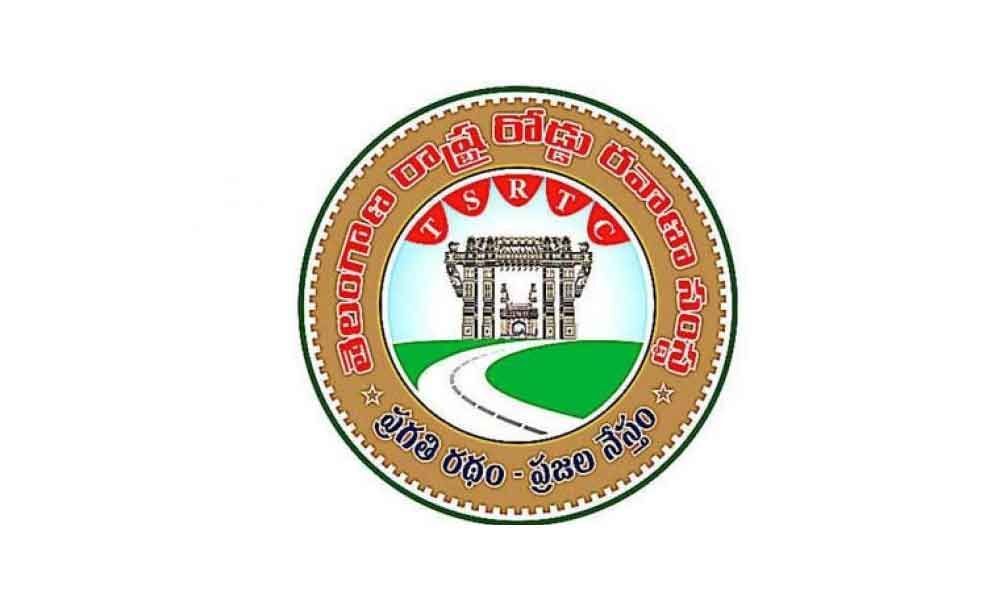 Delay in the reimbursement of dues and increasing diesel prices have led to late payment of salaries to the Telangana State Road Transport Corporation (TSRTC) RTC staff.

Hyderabad: Delay in the reimbursement of dues and increasing diesel prices have led to late payment of salaries to the Telangana State Road Transport Corporation (TSRTC) RTC staff.

If the government can reimburse the subsidies given to the government staff and others, the corporation can manage the salaries and can give on time.

The official further added that the Corporation earns Rs 10 crore to Rs 11 crore per day whereas the expenditure is Rs 12 crore per day leading to a loss of Rs 1 crore every day.

The union leaders alleged that the government does not give the money which it supposed to but go on increasing the taxes. Employees Union leader K Raji Reddy said that the Centre had imposed a cess of Rs 2.5 on diesel and this has resulted in a burden on the corporation as the RTC consumes 25 crore litres of diesel every year.

Apart from this, the State government increased VAT by 5 per cent leading to further burden. Another EU leader S Babu said that the government has to give Rs 2,500 crore including reimbursement and also other budgetary allocations.

"Our losses are Rs 3,000 crore. If the government releases the money on time, there will not be any problems in disbursing of salaries," said Babu. The delay was because the management has been using the money from the PF and the CCS (Credit Cooperative Society) funds, he alleged.

Telangana Jathiya Mazdoor Union leader K Hanumanthu demanded the government to make arrangements for giving salary on September 1 at least because there is Ganesh festival on September 2.