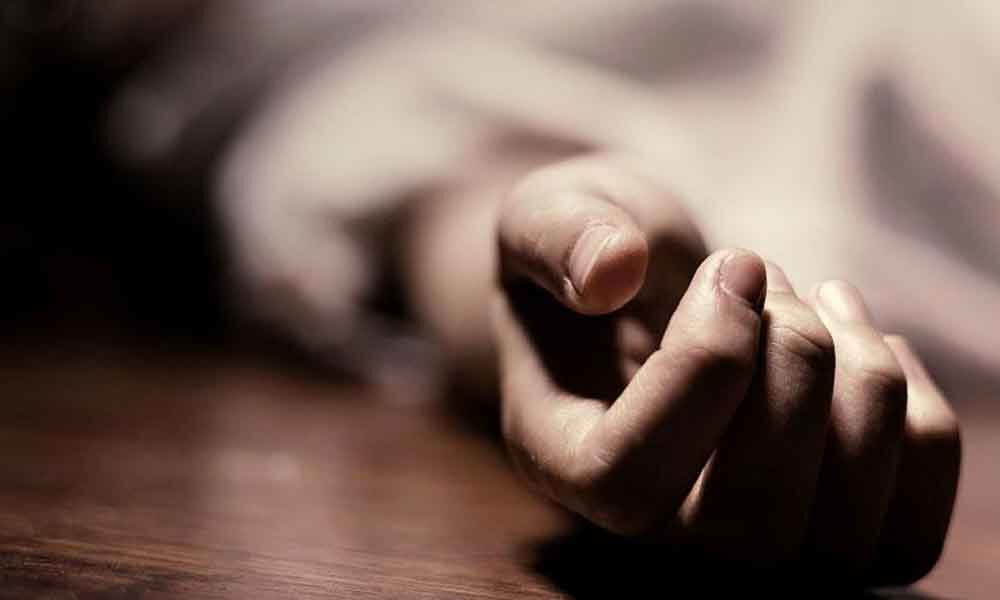 A person in inebriated state stabbed his aunt and sister-in-law.

A person in an inebriated state stabbed his aunt and sister-in-law. This incident took place at vepalasingaram village of Huzurnagar Mandal in the district on Sunday.

Aunt kachamma was died while shifting to hospital to Khammam for treatment whereas injured sister in law Sujatha was undergoing treatment at government hospital in Huzurnagar. Police filled case on attacker Akil and took up investigation.