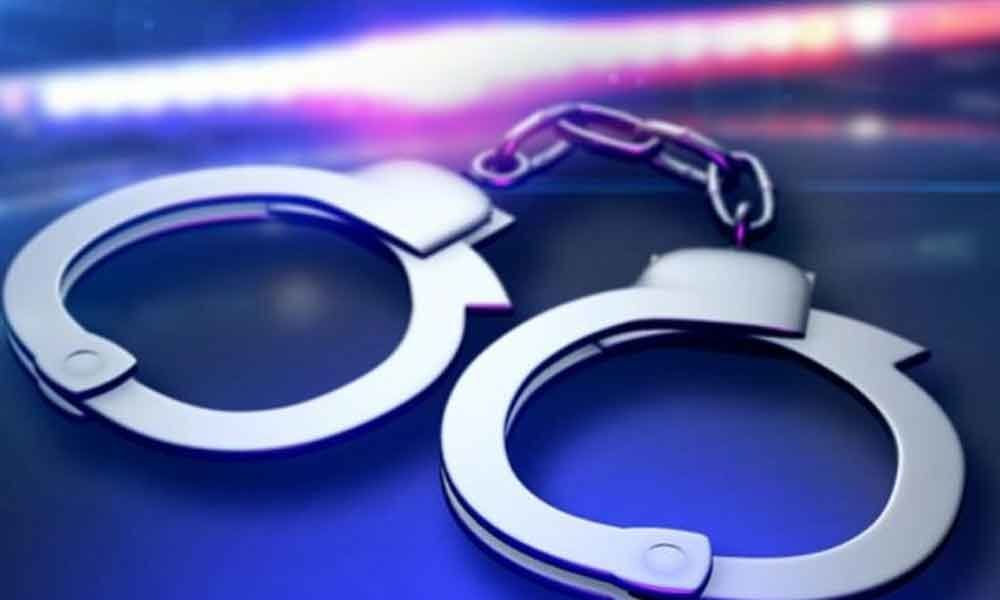 Two people were arrested on Wednesday night by the RGIA police for transporting explosive material here in the city. They seized the DCM van transporting 10 metric tons of Ammonium Nitrate from Bhongir to Madanapalle in Chittoor district.

Acting on a tip-off, the police intercepted the lorry near Kishan Bagh and seized the vehicle taking the van driver, cleaner and owner into custody. The material is learned said to be belonging to Rajashri Enterprises, a Hyderabad based company and is being transported to Chittoor for construction purpose.

The arrested were sent to remand. An investigation is underway.