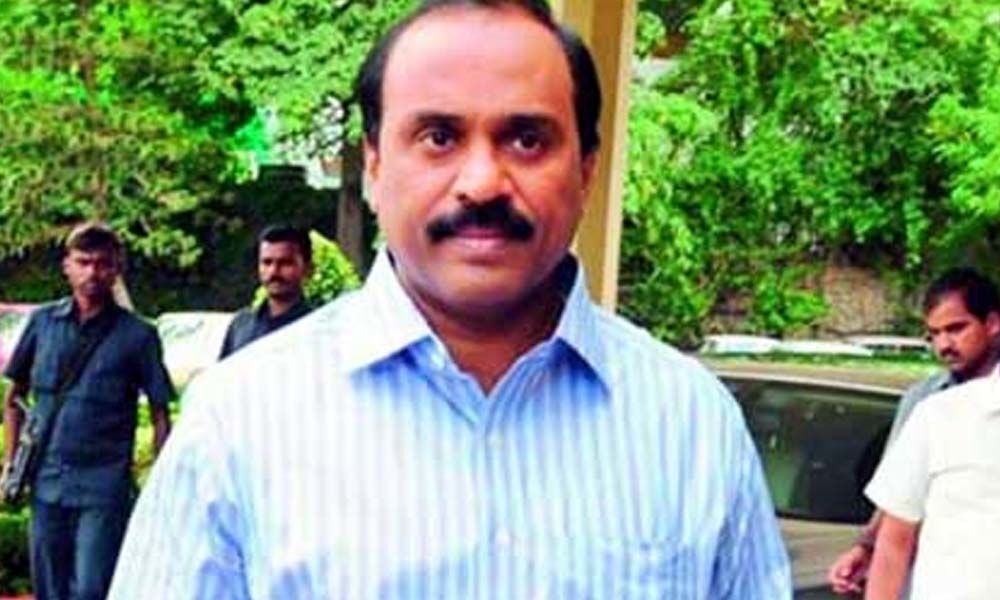 Reddy who was jailed in the illegal mining case in Chanchalguda was granted bail after he believed to have offered crores to get bail for him. Former CBI judge B Nagamaruti Sharma said in the court that associates of Janardhan Reddy tried to convince him to grant bail to Gali when he served as CBI judge.

Sharma told the court he was offered Rs 40 crore to grant bail to Gali Janardhan Reddy that he rejected. The case was adjourned to September 12.