Girl, who was attacked by lover in Hyderabad, critical 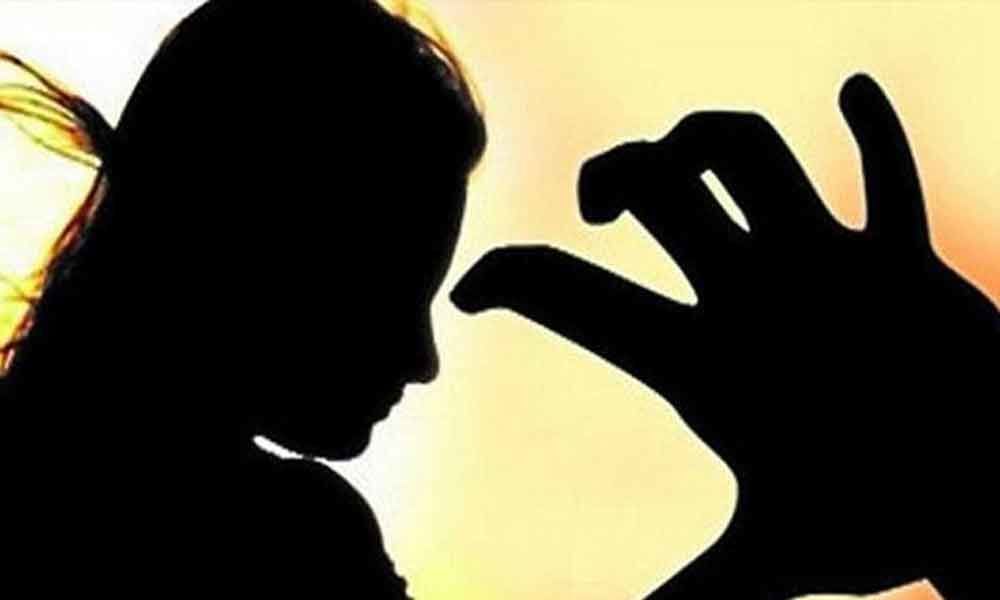 Manasvi, the 22-year-old girl who was allegedly attacked by her alleged boyfriend is in critical condition, said Omni doctors.

After suffering a deep cut on her neck and fingers, the girl was sent to Omni Hospitals in Kothapet where the doctors performed surgery for about five hours. "Manasvi is being given treatment, and her condition is not anticipated for 48 hours, said doctors.

The girl was found lying in the pool of blood by her mother and brother at a hotel room in Dilsukhnagar.

According to the police, Manasvi, daughter of Anand Babu from Badangpet had gone to coaching for a competitive exam where she befriended the accused Venkatesh, a native of Nellore.

The accused tortured her to accept his love. Fumed over getting rejected several times, Venkatesh decided to kill her and then end his life. On Tuesday, he asked the girl to meet him in a hotel in Dilsukhnagar to settle down the matter.

Manasvi, who suspected trouble called her brother and also shared her location. By the time her brother reached the hotel, she was found lying unconscious with a throat slit.

Venkatesh also attempted suicide, and he was shifted to Osmania Hospital for treatment.