Heavy rains to continue for two more days in Telangana 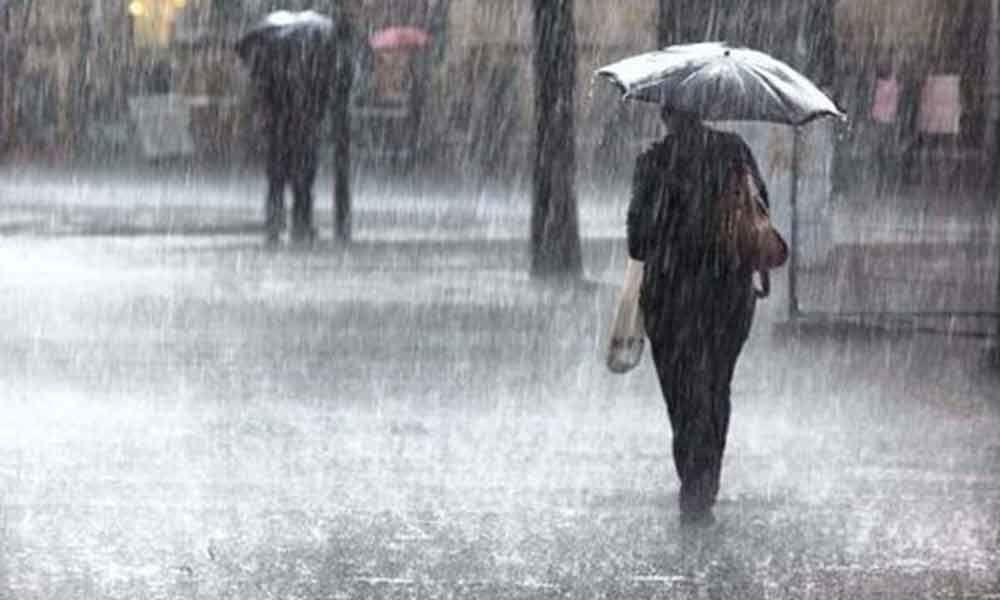 With the low-pressure area being developed over the Bay of Bengal, Telangana to receive incessant rainfall today and tomorrow, said officials of Indian Meteorological Department (IMD).

The IMD also predicted heavy rainfall in the neighbouring state Andhra Pradesh over the next 24 hours. They have warned the fishermen about the rain and asked them not to venture into the sea